She originated the role of Ginny Potter in the original West End cast of Harry Potter & The Cursed Child, for which she was nominated for Best Supporting Actress at the What’s On Stage Awards 2016. She reprised the role on Broadway.

Her numerous television credits include Line of Duty, A Song for Jenny, Endeavour, as well as series regulars in Mapp & Lucia, Golplated and The Commander. Her recent credits are the fourth series of The Syndicate for the BBC and the second series of The Innocent for ITV

Film credits include The Second Best Marigold Hotel, and Sex and Drugs and Rock & Roll 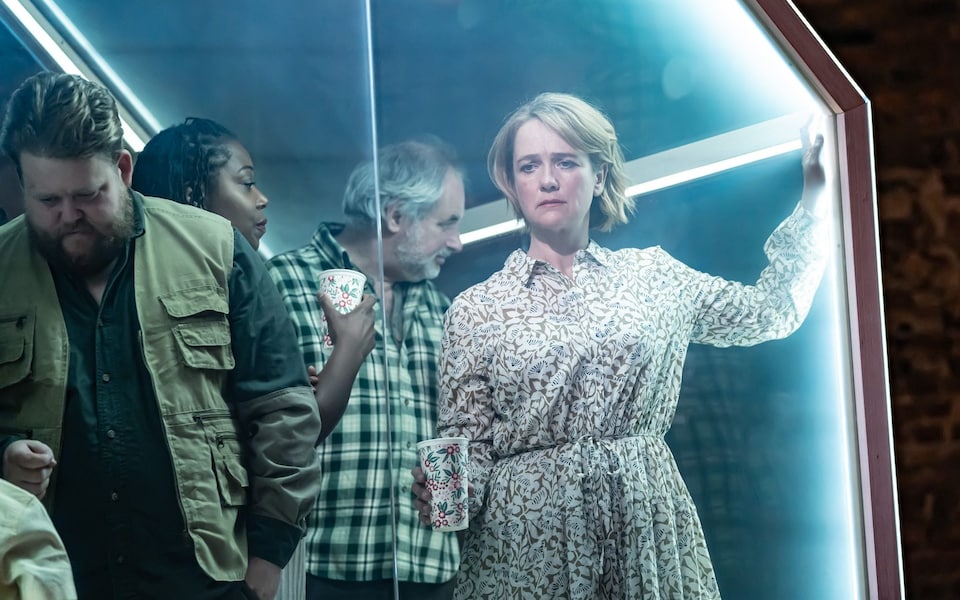 Reviews for The Hunt at the Almeida

“Justin Salinger and Poppy Miller as the girl’s parents vividly portray a couple torn between their long-term attachment to Lucas and refusal to believe their daughter is lying.” The Guardian

“As Clara’s parents, Poppy Miller is excellent as Mikala, matched by Justin Salinger’s Theo, both crushed with anguish that their best friend could do something like that.” British Theatre

“Everyone is excellent, including Michele Austin as the well-meaning teacher and Poppy Miller as Mikala, Clara’s chaotic mother.” What’s on Stage

“Her parents are stunning played by Justin Salinger and Poppy Miller, vacillating between blind fury and their own doubts.” London Theatre 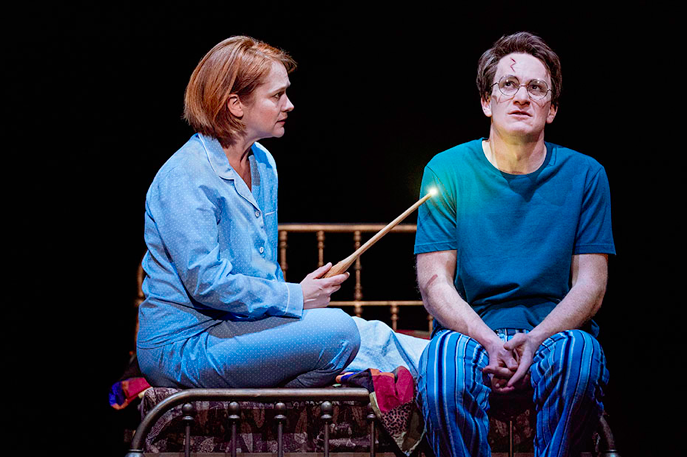 Harry Potter and the Cursed Child premiered this Sunday and the reviews are in! 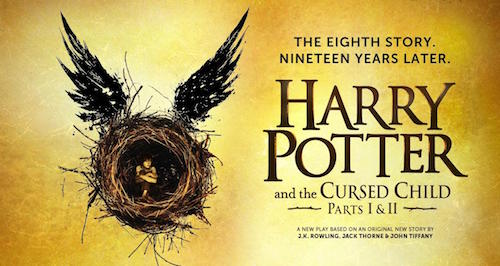 Poppy Miller to continue as Ginny Potter in the Broadway transfer of Harry Potter & The Cursed Child.

Poppy Miller has been nominated for Best Supporting Actress at the What’s On Stage Awards 2016 for her portrayal of Ginny Potter in the immensely successful Harry Potter & the Cursed Child. 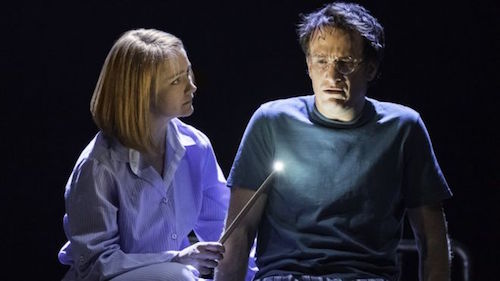 First reviews in for 'Harry Potter & the Cursed Child'

Harry Potter & The Cursed ChildÂ receives fantastic reviews across the board. Poppy Miller plays Ginny Potter in the production.

The play will run at the Palace Theatre in London’s West End from May 2016 through to June 2017.

More information can be found on the play’s official website, here. 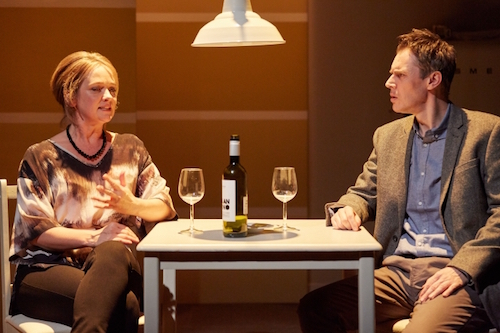 Reviews for Poppy Miller in 'A Better Woman'