Bronagh is a Northern Irish actor and has worked across film, television and theatre. On stage in, she most recently appeared in Playboy of the Western World at the Old Vic Theatre.

On screen, she played regular DC Gail McNally, alongside Gillian Anderson, for two series of BBC’s hit crime drama The Fall. Other credits include Keri in Occupation with James Nesbitt and Stephen Graham,  Best: His Mother’s Son and Derry Girls 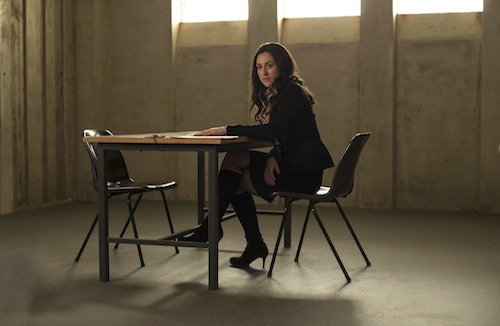 Bronagh Taggart can currently be seen in BBC’s The Fall.

Bronagh plays Gail McNally in the hit crime drama, alongside Gillian Anderson, which is returning now for it’s third series.

The Fall airs Thursdays at 9pm on BBC Two. 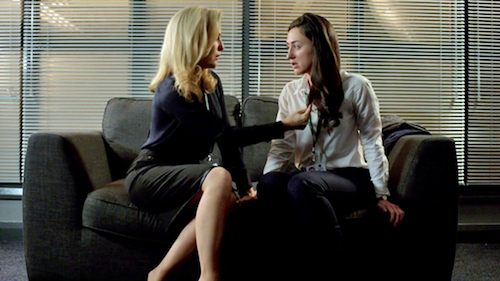 Bronagh Taggart in 'The Fall'