Arabella is an actress, author and presenter. She is best known as one of the stars of  the award winning The Fast Show, which enjoyed five series on BBC2. Her numerous television credits include Two Doors Down which was recently commissioned for a fifth series by BBC2. Arabella’s other television credits include Pure, Drifters, Doctor Who, Skins, Taking Over the Asylum, and Traffik.

She wrote the best-selling books Does My Bum Look Big In This?, The Diary of an Insecure Woman and Onwards and Upwards, as well as co-writing and starring alongside Richard E. Grant in Posh Nosh for the BBC. 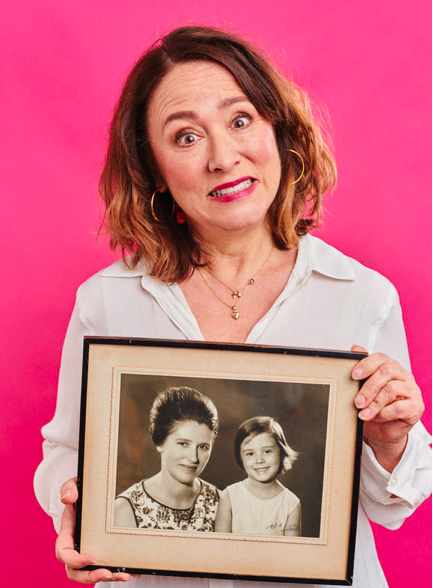 Does my Mum Loom Big in This

Arabella will be taking her sold out Edinburgh Fringe show Does My Mum Loom Big in This on the road!

The Last Temptation of Boris Johnson 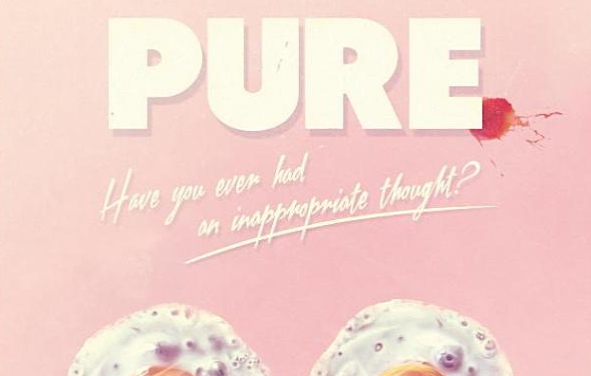 Arabella has been cast in Pure, a new series for Channel 4

Two Doors Down, which stars Arabella Weir as Beth, has been nominated in the Comedy/Entertainment category at the 2016 BAFTA Scotland Awards. 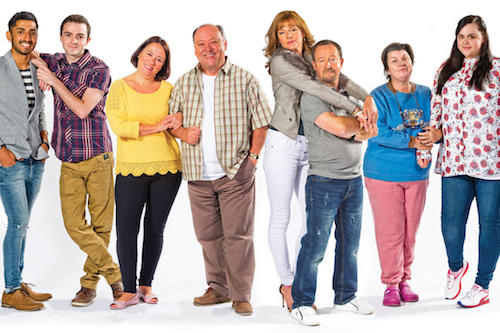 Reviews are in for the new series of Two Doors Down.

Arabella Weir plays the leading role of Beth in the BBC’s hit sitcom Two Doors Down, which first aired as a one-off in 2013, and returned in April 2016 for a full six-part series.

The press on Arabella and Two Doors Down: 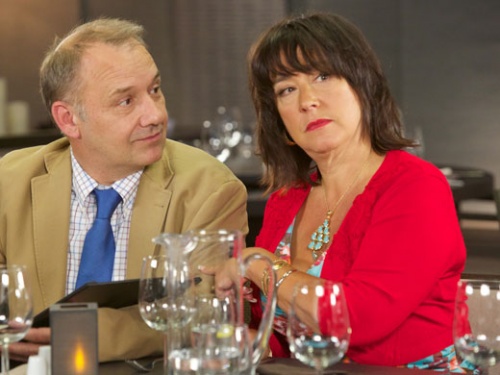 Arabella Weir returned for a third series of the hit E4 comedy Drifters, playing Jenny. The series aired on Channel 4 in November 2015.