Gloria trained at Rose Bruford on the Actor Musicianship course.

Her theatre credits include Jesus Christ Superstar at the Regent’s Park Open Air Theatre, The Grinning Man at the Bristol Old Vic, The Wild Party at The Other Palace, The Resistible Rise of Arturo Ui at the Donmar Warehouse and doubled as Olivia and Sir Toby Belch in Kelly Hunter’s production of Twelfth Night at the Almagro Festival in Spain.  Fanny and Alexander at the Old Vic, Antony and Cleopatra at the National Theatre alongside Ralph Fiennes and Sophie Okonedo and starred in The Girl From The North Country in the West End and Toronto. Most recently she performed in The Living Newspaper at the Royal Court Theatre, and she starred in the critically acclaimed Paradise by Kate Tempest at the National Theatre. Her sensational performance in that role earned her first prize in the Ian Charleson Awards. She will lead in The Clinic at the Almeida in September.

Film and television includes Good Omens forBBC/ Amazon and in the feature film High Life, appearing alongside Robert Pattinson and Juliette Binoche, and most recently the feature film Dune. 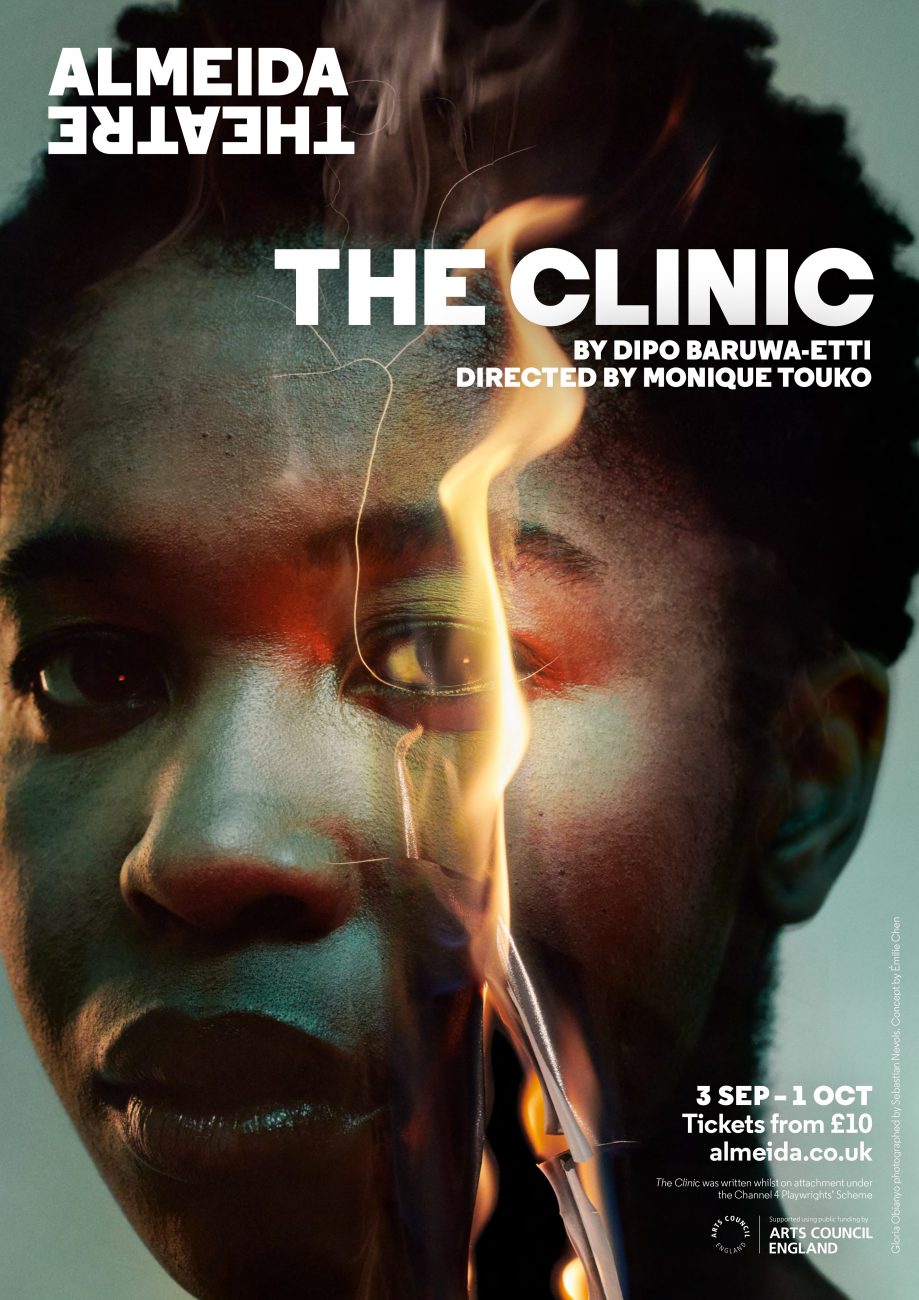 The Clinic at the Almeida Theatre

Gloria will lead in The Clinic at the Almeida this autumn, Sat 3 Sep – Sat 1 Oct.

The Clinic is a fiercely political and lyrical play by “seriously exciting new talent” (Evening Standard) Dipo Baruwa-Etti(An unfinished man, The Yard), written during a twelve-month residency with the Almeida as part of the Channel 4 Playwrights’ bursary.

This world premiere, directed by Monique Touko (Fair Play, Bush Theatre), is a tense and transfixing portrait of a woman with a hunger for change, a family on fire and how to rise from the ashes of a broken world. 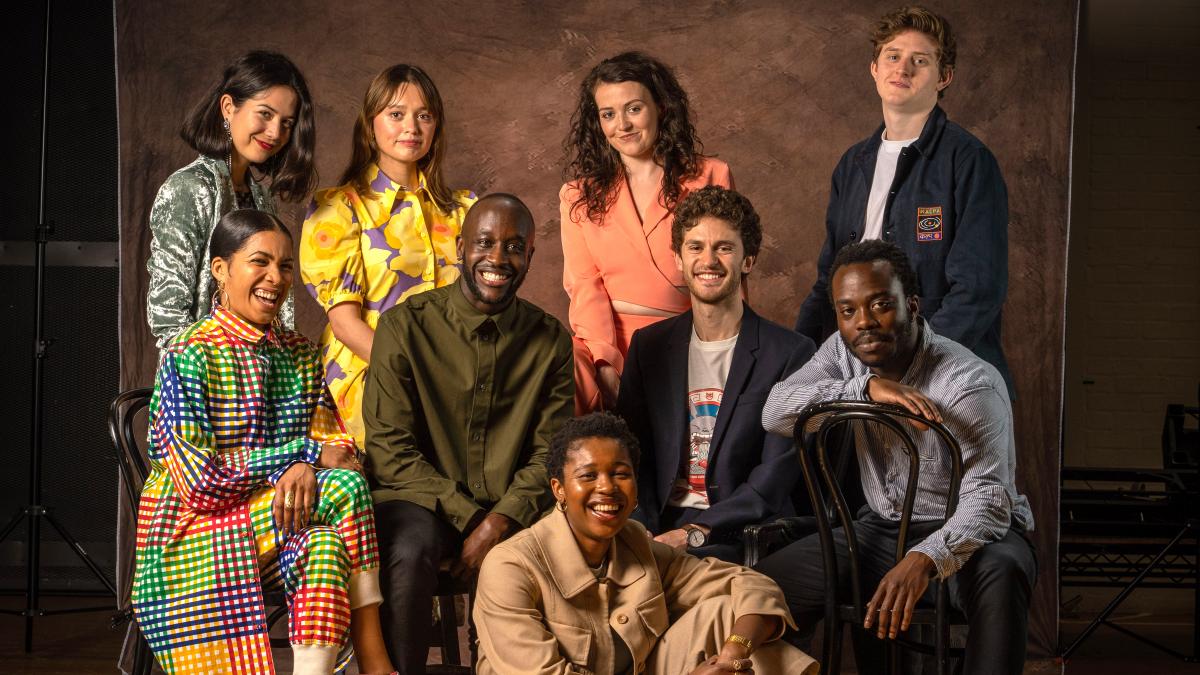 Gloria won first prize in the Ian Charleson Awards 2022. Her sensational perfomance in Paradise was recognised as the best performance on stage from an actor under 30 in a classical role. ‘She never put a foot wrong’. 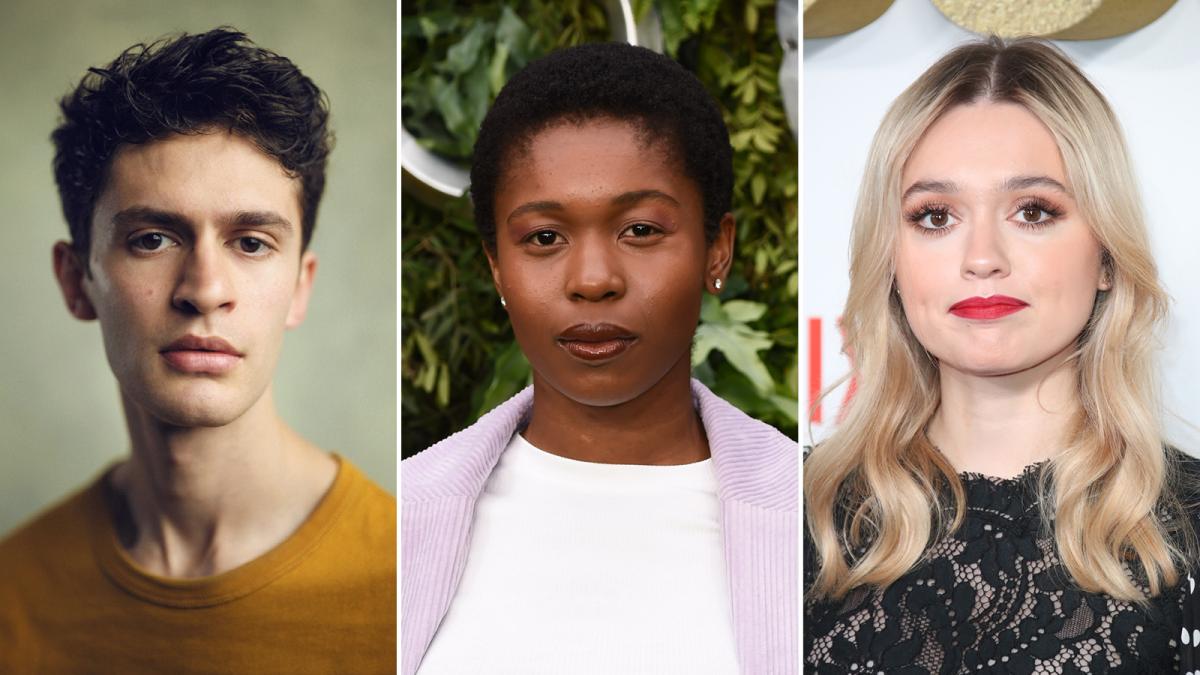 Gloria has been shortlisted for the Ian Charleson Awards for her superb performance in Paradise. 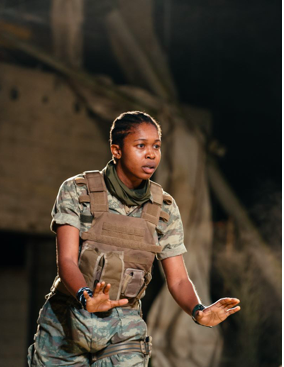 Gloria Obianyo Stars in Paradise at The National Theatre 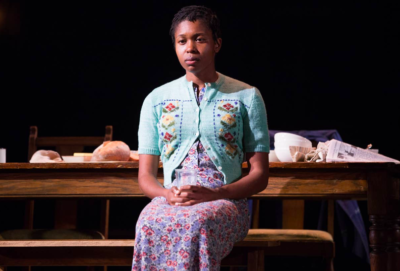 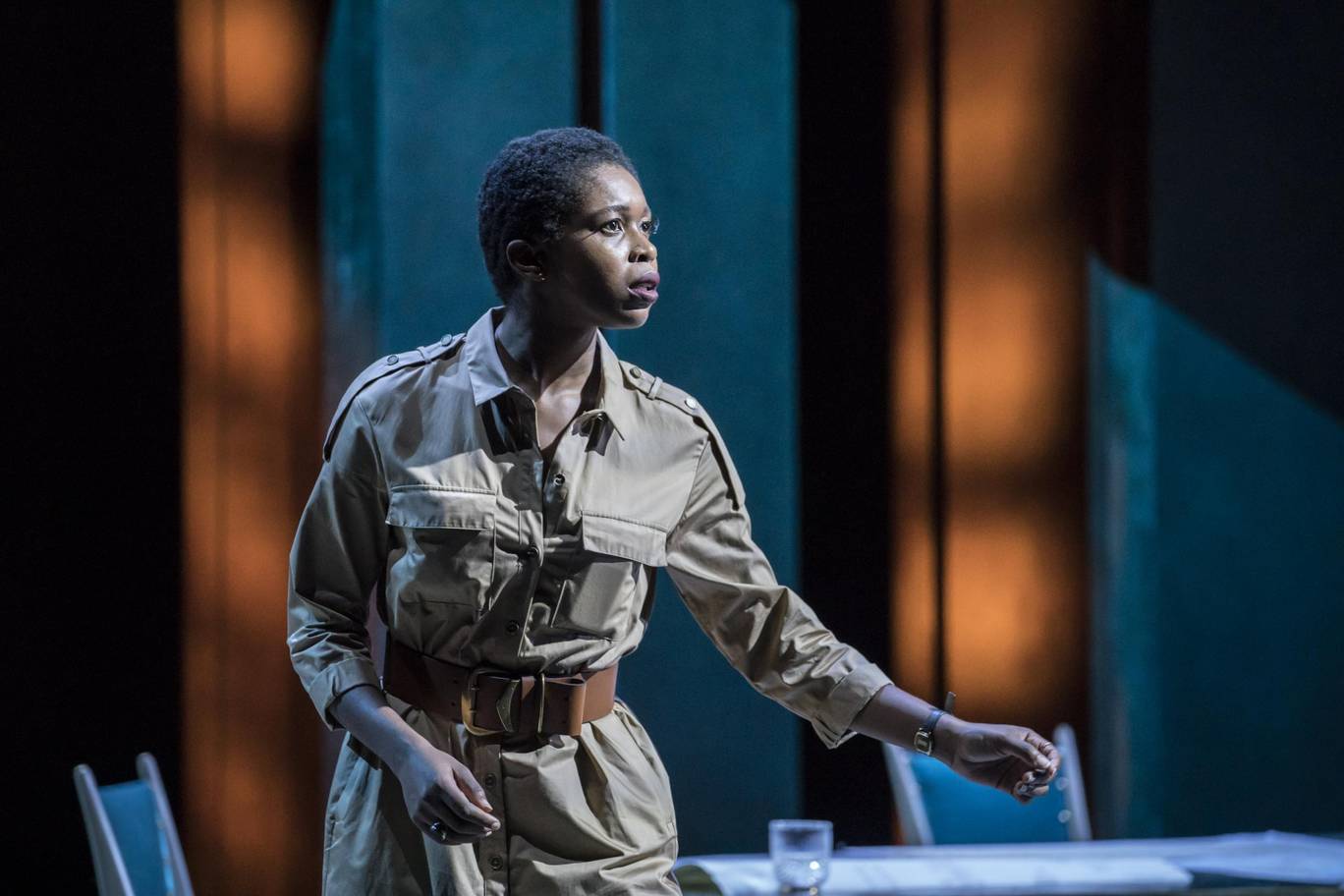 Reviews for Antony and Cleopatra at the National Theatre are in: 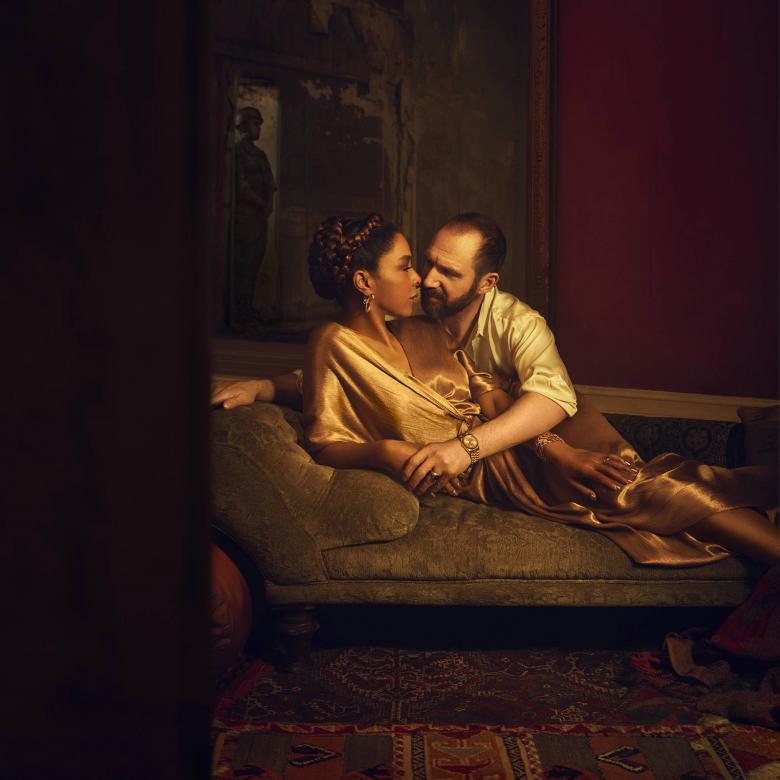 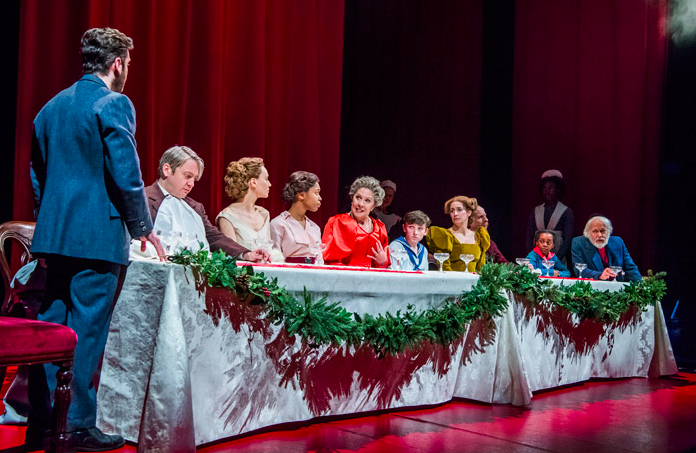 Reviews for Fanny and Alexander at the Old Vic are in! 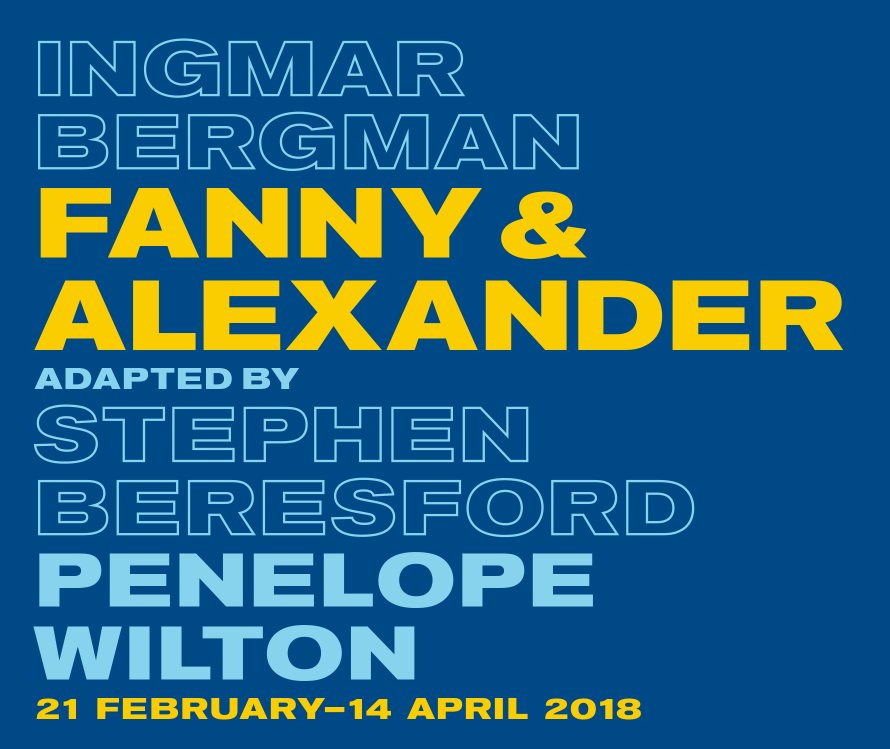 Fanny and Alexander at the Old Vic 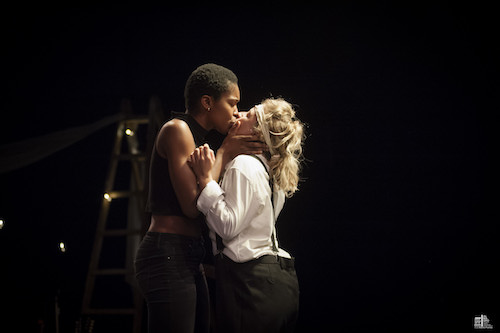 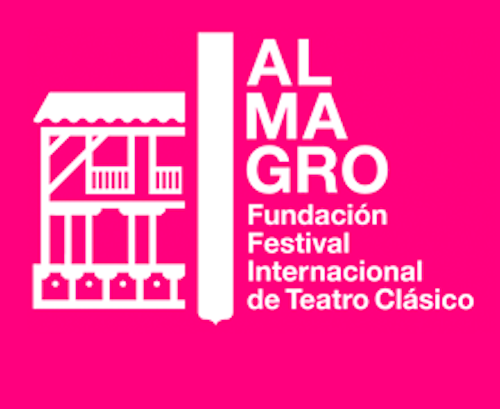 Gloria joins the cast of Twelfth Night at the Almagro International Classical Theatre Festival in Spain.

Gloria plays both the role of Olivia and Sir Toby Belch in the production, which is directed by Kelly Hunter, and performs on the 25th of July. 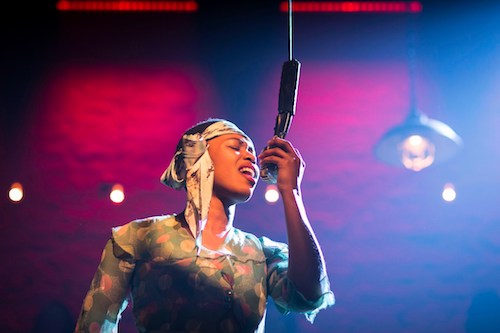 Reviews in for 'The Resistible Rise of Arturo Ui'

The reviews are in for Arturo Ui at the Donmar Warehouse, in which Gloria plays the roles of Flake and Hook.

Gloria Obianyo at the Donmar Warehouse

Gloria Obianyo is joins the cast of The Resistible Rise of Arturo Ui, playing from April 21st – 17th June 2017.

Reviews are in for Drew McOnie’sÂ TheÂ Wild Party, in which Gloria plays one half of the D’Armano Brothers duo.

The press on Gloria andÂ The Wild Party:

Gloria Obianyo in 'The Wild Party'

Gloria will play one of Phil D’Amarno in the production, at The Other Palace (formerly St James’ Theatre), from 11th February 2017. 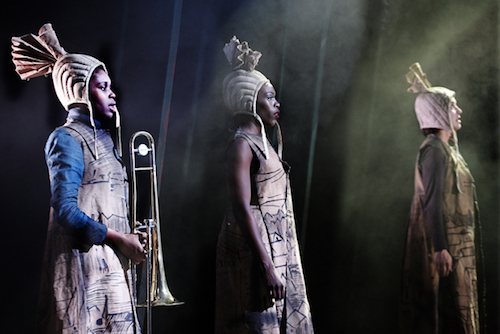 Reviews in for 'The Grinning Man'

Rave reviews are in for new musical The Grinning Man, at the Bristol Old Vic.

The press on The Grinning Man:

The production plays at the Bristol Old Vic, previewing from 13th October 2016. 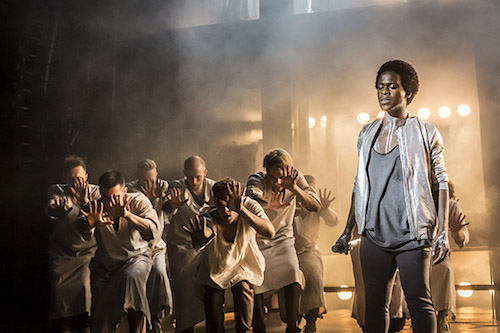 Reviews are in for Jesus Christ Superstar at the Regent’s Park Open Air Theatre.

The press on Jesus Christ Superstar:

Gloria plays an ensemble role, and is 1st cover Mary, in the production, which is directed by Timothy Sheader, and runs from 15th July – 27th August.