Melody trained at the Royal Scottish Academy of Music & Drama, where she won the James Bridie Gold Medal for Acting in 2009, and was a Spotlight Prize nominee in that same year.

For her performance as the female lead, alongside Mark Rylance, in Farinelli & the King, she was nominated for Best Supporting Actress at the Olivier Awards 2016 and won the Clarence Derwent Award 2016. In 2018 she reprised her role in the Broadway transfer at the Belasco Theatre.

She was also nominated for the Ian Charleson Award in 2010 for her portrayal of Gwendolen in The Importance of Being Earnest at the Royal Lyceum in Edinburgh.

Melody’s recent stage credits include The Illiad at the Royal Lyceum Edinburgh, Milk at the Traverse Theatre, The Strange Undoing of Prudencia Hart at The National Theatre of Scotland and in it’s New York transfer, and most recently A Six Inch Layer of Topsoil and The Fact it Rains. 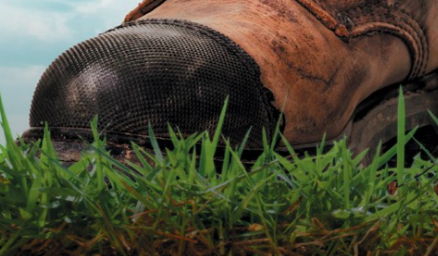 A Six Inch Layer of Topsoil and The Fact it Rains 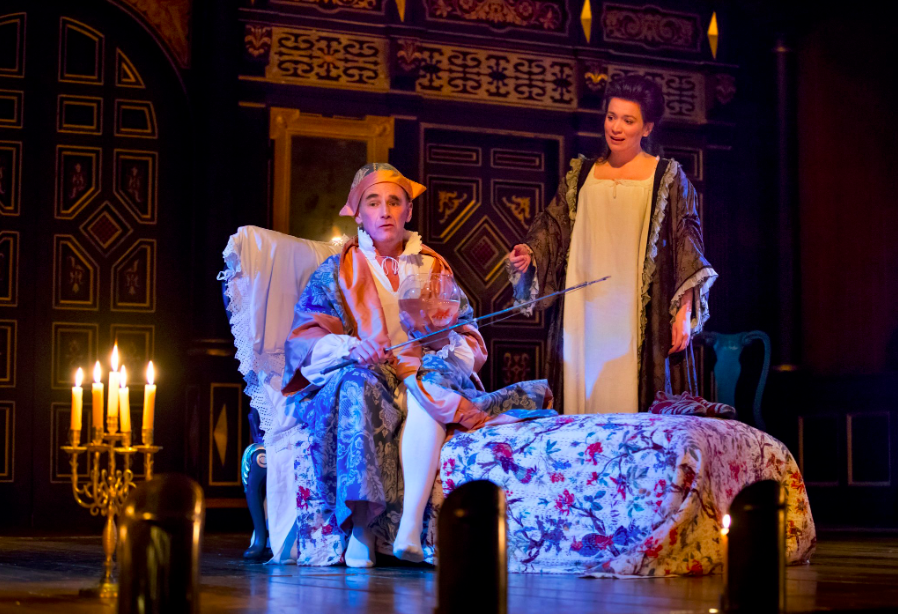 Farinelli and the King Reviews

Reviews for the Broadway transfer of Farinelli and the King are in: 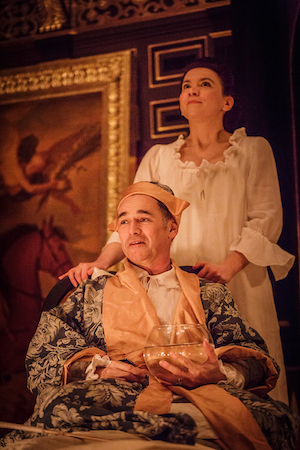 Farinelli & The King on Broadway

Melody Grove will reprise her role as Queen Farnese, alongside Mark Rylance, in the Broadway transfer of Farinelli & The King.

Melody played the role in the productions original run at the Sam Wanamaker Playhouse and at the subsequent West End transfer. The role earned her an Olivier nomination in the Best Supporting Actress category at the Olivier Awards 2016.

Farinelli & The King will play at the Belasco Theatre on Broadway from 5th December for a 16 week run. 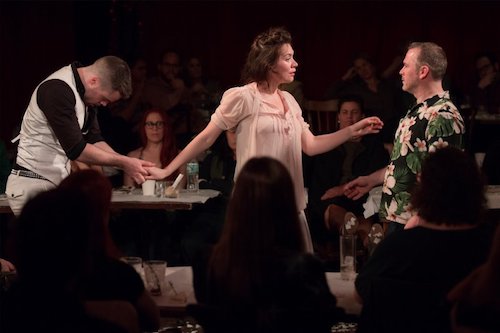 Reviews for 'The Strange Undoing of Prudencia Hart'

Reviews are in for The Strange Undoing of Prudencia Hart. Melody Grove plays the lead in the production, which is playing at the McKittrick Hotel in New York, until the end of January 2017.

The press on Melody and The Strange Undoing of Prudencia Hart:

Melody Grove has a received the Clarence Derwent Award for her performance as Queen Farnese in Farinelli & the King.

'The Strange Undoing of Prudencia Hart' in New York

Melody Grove is to reprise her role as Prudencia in The National Theatre of Scotland’s production The Strange Undoing of Prudencia Hart, at The McKittrick Hotel, New York.

Melody Grove in 'Call the Midwife' 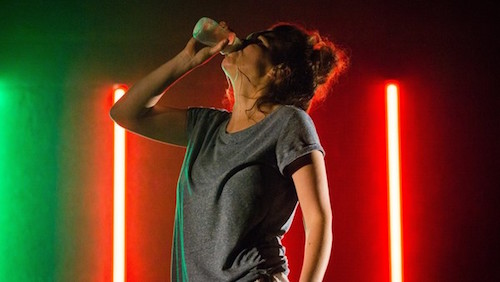 Reviews for 'Milk' at the Traverse Theatre

The first reviews are in for Milk at the Traverse Theatre.

Melody Grove plays Nicole in the production, a new play written by Ross Dunmore and directed by Orla O’Loughlin.

The press on Melody and Milk: 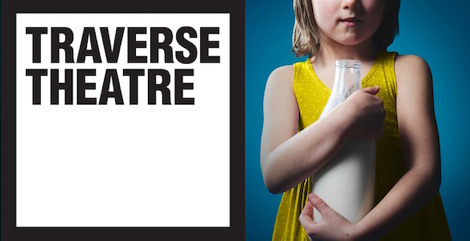 Melody Grove joins the cast of the Traverse Festival’s Milk.

Melody will play Nicole in Milk, written by Ross Dunmore and directed by Orla O’Loughlin.

The production runs from 5th – 28th August at the Traverse Theatre, Edinburgh. 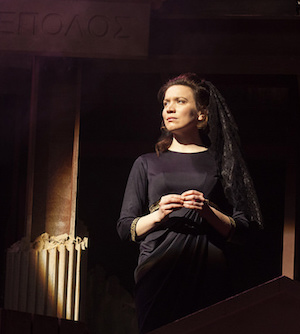 Reviews in for Melody Grove in 'The Iliad'

Reviews are in for The Iliad, starring Melody Grove as Thetis & Andromache, at the Royal Lyceum Theatre, Edinburgh.

The press on Melody and The Iliad: 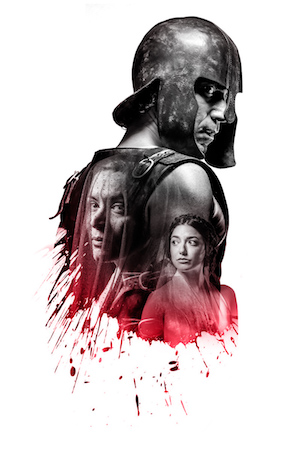 Melody Grove in 'The Iliad'

Melody is to star as Thetis in Chris Hannan’s The Iliad, directed by Mark Thomson at the Royal Lyceum Theatre, Edinburgh. 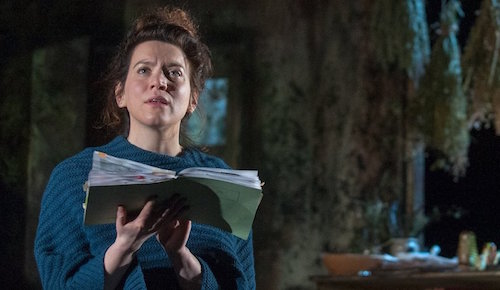 Reviews for Melody Grove in 'The Air That Carries The Weight'

Reviews are in for The Air That Carries The Weight, which starred Melody Grove in the lead role of Isobel.

The Air That Carries The Weight, directed by Muriel Romanes, played from 24th – 26th March at the Traverse Edinburgh.

– “Melody Grove…brings a studied sharpness to the role, a particularity of understanding so that she carries the weight of the intricate unfurling of abstract events with ease” – Thom Didbin, All Edinburgh Theatre

– “Melody Grove…moved us swiftly and effectively from the material to the spiritual and into a thoughtful examination of the nature of friendship and of loss” – Bill Dunlop, Edinburgh Guide 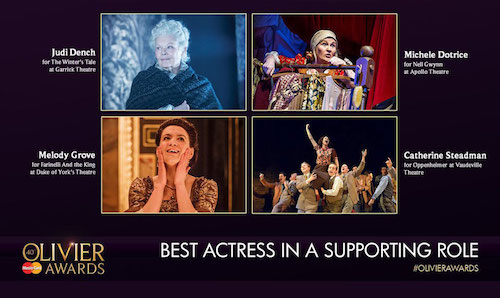 Melody Grove was nominated for the Olivier Award for BEST SUPPORTING ACTRESS for Farinelli & the King.

Melody played Queen Isabella, the female lead opposite Mark Rylance in both the original production at the Globe Theatre, and in the West End transfer at the Duke of York’s Theatre. 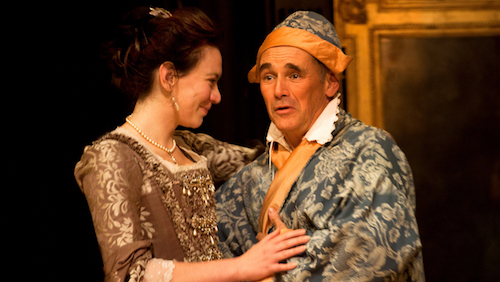 Reviews for Melody Grove in 'Farinelli & the King'

Melody received glowing reviews for her portrayal of Queen Farnese in the West End transfer of The Globe’s Farinelli & the King.

Melody Grove starred in Light Boxes, at the Edinburgh Festival 2015.

The press on Melody and Light Boxes: