Maddy’s stage credits include A Midsummer Night’s Dream at the Southwark Playhouse and, most recently, the title role in Matthew Dunster’s Imogen, at Shakespeare’s Globe.

Maddy is currently appearing in Casualty on BBC One. She plays paramedic Ruby on the 33rd season of the long-running medical drama.

Maddy has been cast as Ruby, a new paramedic on Casualty on BBC One. 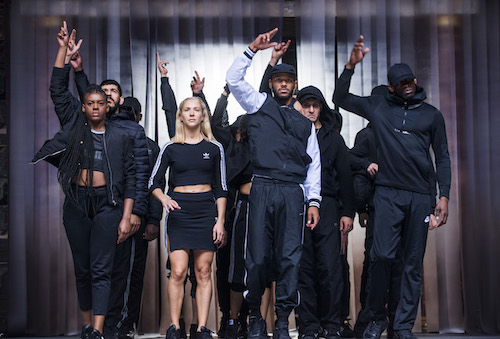 The press on Maddy Hill and Imogen: 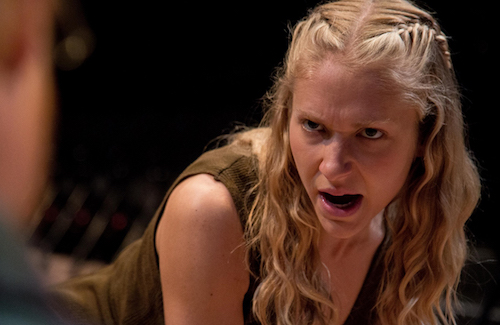 Glowing reviews are in for Simon Evans’ A Midsummer Night’s Dream, starring Maddy Hill as Titania and Quince.

The press on Maddy and A Midsummer Night’s Dream:

Part of the Globe’s Wonder Season, Imogen is Shakespeare’s Cymbeline, “renamed and reclaimed”. It will run from September 17th – October 16th 2016.

Maddy is currently shooting a guest lead in the Christmas episode of BBC’s Father Brown. 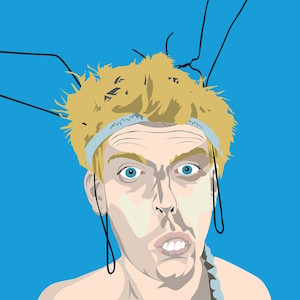 Maddy joins the cast of A Midsummer Night’s Dream, directed by Simon Evans at the Southwark Playhouse. 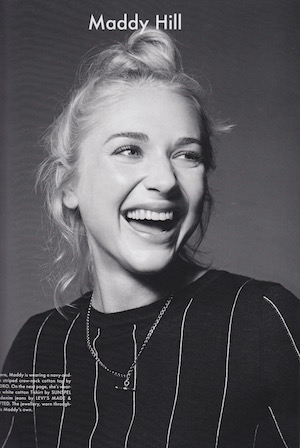 After two and a half years on the BBC’s flagship show EastEnders, Maddy Hill has decided to leave the soap. Maddy’s portrayal of Nancy Carter proved hugely popular amongst fans and critics.

Some of the press on Maddy in EastEnders:

– “One of Eastenders’ greatest joys this year has been the arrival of the Carter clan…My favourite Carter may be Nick’s daughter, Nancy, who is a rather clever, strong-minded, non-emotional sort of Walford woman” – Grace Dent for The Independent.

– “Nancy, however, feels like sheâ’s leaving far too soon. Maddy Hill’s first appearance was only in 2014, but she’s been such a force of nature that she’s already won a fleet of awards for the role. She’s been funny and sweet and boisterous and  since the biggest subplot of the soap’s entire Christmas period was given to her decision to wear a dress to a wedding  it seemed as if EastEnders had much bigger plans for her.

Perhaps this is also for the best. An actor of Hill’s talents probably shouldn’t be stymied by a permanent association to a single role.” – Stuart Heritage, The Guardian

– “Trying to put the Carter family in order of preference on Eastenders is…difficult…In the end, though, it will always be Nancy at number one. Sullen, hard, beautiful in ace clobber giving serious weave, she has the potential to be the best Eastenders character ever…I’m obsessed” – From an article in Grazia Magazine

– “With Nancy, Maddy’s created an authentically contemporary working-class character” – Richard O’Mahony, in an featured interview with Maddy for The Gentlewoman magazine. (Accompanying image from the same article). 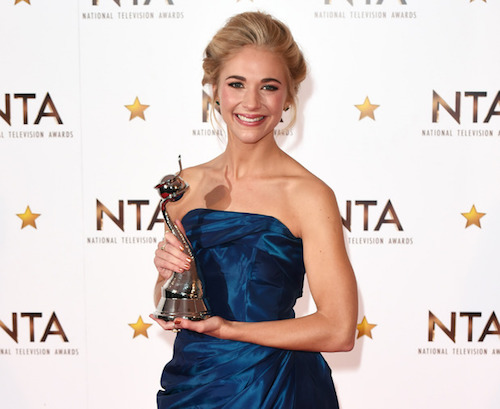 Maddy won the award for BEST NEWCOMER at the National Television Awards 2015 for herÂ role as regular Nancy Carter in BBC’s EastEnders. 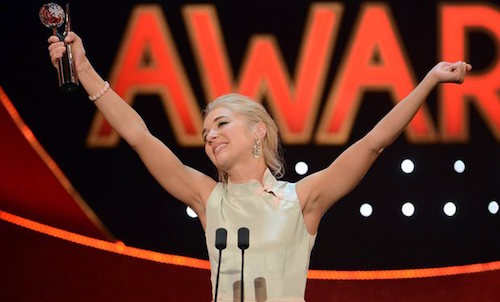 Maddy won the award for BEST NEWCOMER at the British Soap Awards 2014 for her role as regular Nancy Carter in BBC’s EastEnders.