Martin trained at Drama Centre London and at the Royal Court People’s Theatre.

He has appeared in over 20 feature films throughout his career, working with numerous illustrious directors such as Ridley Scott, Michael Winterbottom and Stephen Frears.

Has played long running characters in Coronation Street, Holby City and in BBC’s Cradle to Grave.  For theatre he toured with Present Laughter, directed by Stephen Unwin.

His most recent film credits include The Car: Road To Revenge and 6 Days, which is out now on Netflix.

Martin Hancock in "The Car: Road To Revenge"

Martin has just finished filming a lead role of Talen in the new feature film ‘The Car: Road To Revenge‘. He’s pictured here straight out of the make-up chair.

Produced by The Car Productions, LLC, the film is out now on Netflix. 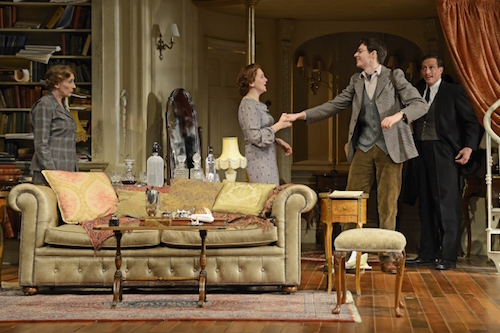 Reviews in for 'Present Laughter'

Stellar reviews are in for Present Laughter, directed by Stephen Unwin, with Martin Hancock playing Fred. The production opened at the Theatre Royal Bath, followed by a UK Tour.

The press on Martin Hancock and Present Laughter at Theatre Royal Bath, and beyond: 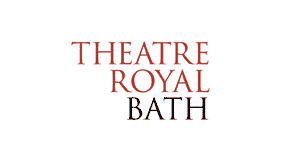 For more information on the production, visit the Theatre Royal Bath website.

Martin plays Bill in feature film 6 Days, directed by Toa Fraser. The film, which also stars Mark Strong, Abbie Cornish and Jamie Bell, is produced by General Films and is due for release later in 2016. 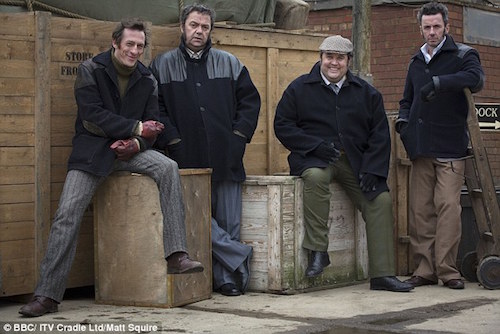 Martin Hancock in 'Cradle to Grave'