John’s has held a long and successful career with extensive stage, television and film performances.

His stage credits include An Enemy of the People, Things I Know To Be True (Frantic Assembly) and The Red Lion for Rapture Theatre, and he is a patron of the Octagon Theatre.

John’s numerous television credits include playing series regulars in ITV’s Emmerdale, Channel 4’s Brookside, and the BBC’s The Case, Waterloo Road, All the Small Things, and Mersey Beat, for which he won the award for Best Actor in the Regional Television Society Awards 2002. 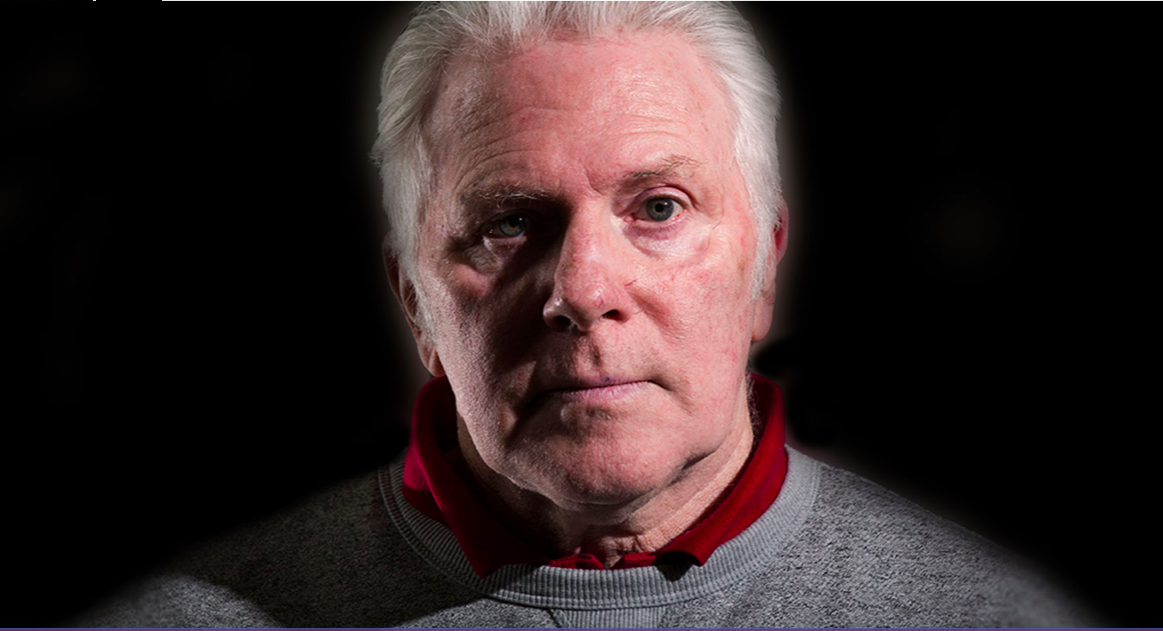 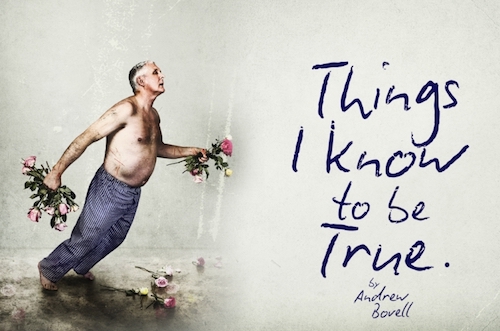 John McArdle in 'Things I Know To Be True'

The tour began at the Oxford Playhouse on 27th September. 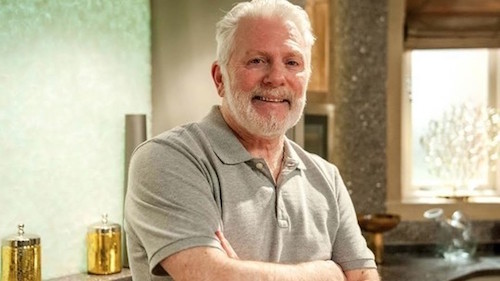 “I am thrilled to welcome an actor of John’s pedigree to the show.” 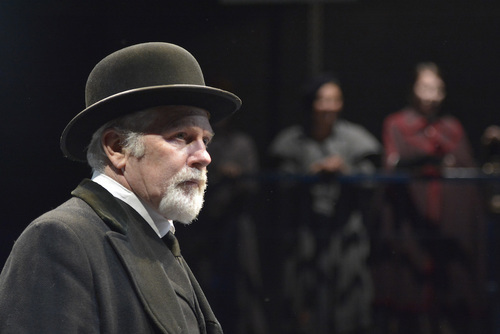 Reviews for John McArdle in 'An Enemy of the People'

John McArdle played Alasken in An Enemy of the People, directed by David Thacker, at the Bolton Octagon in October 2015.

The press on An Enemy of the People: