James trained at Drama Centre London and has worked consistently in television, theatre and film.

Film credits include 27 Memory Lane and My Week With Marilyn.

On stage, James has worked at the Lyric Hammersmith, the Royal and Derngate, Regent’s Park Open Air Theatre, Soho Theatre. Most recently he appeared in two-hander Kicked In the Shitter, at the Hope Theatre.

Most recently James filmed a guest lead in Casualty for the BBC. 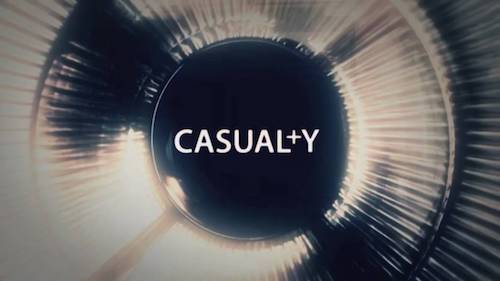 James is about to start shooting a guest lead in ‘Casualty‘ – the BBC’s long-running medical drama. 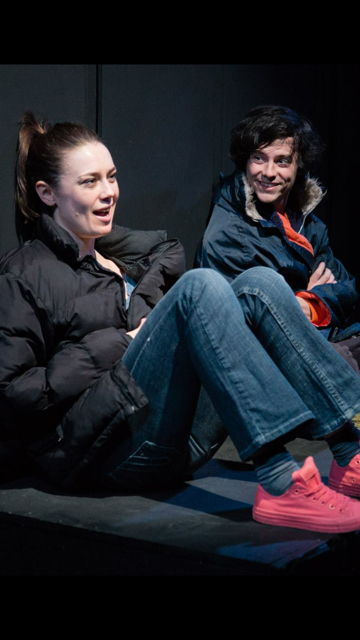 Reviews for 'Kicked In the Shitter'

First reviews are in for Kicked in the Shitter, starring James Clay as ‘Him’.

The press on James andÂ Kicked in the Shitter: 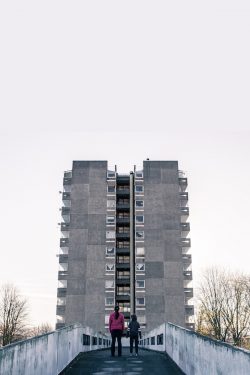 James Clay at the Hope Theatre

James has been cast as Him in two-hander Kicked In The Sh*tter, directed by Scott Le Crass, playing at The Hope Theatre from 21st March – 8th April. 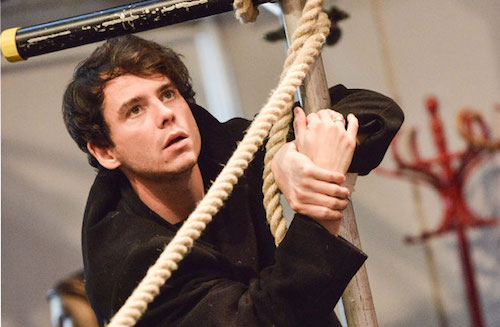 The press on James and Merlin: