She recently wrapped on the 25th anniversary series of Silent Witness (BBC) playing DS Martine Chalal. The series is being directed by BAFTA-nominee Bill Anderson and Rob Evans and will air in mid-2022. 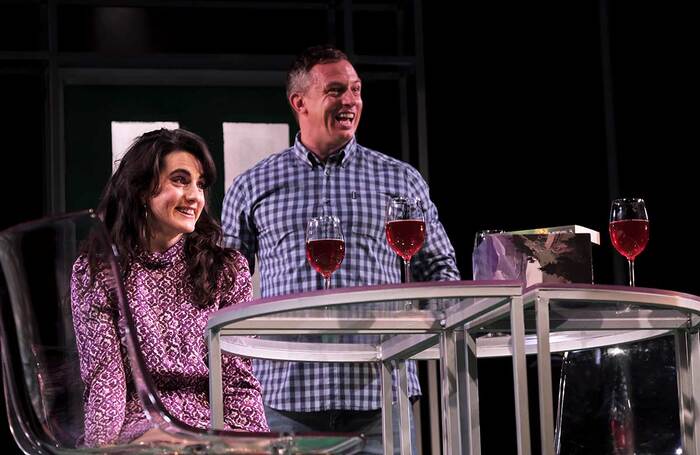 Shireen leads in Frances Poet’s moving look at dementia Maggie May at the Leeds Playhouse, which then tours to the Queen’s Theatre Hornchurch and then to Leicester.

The Yorkshire Times: ‘Shireen Farkhoy was the glue that somehow held the family together’ 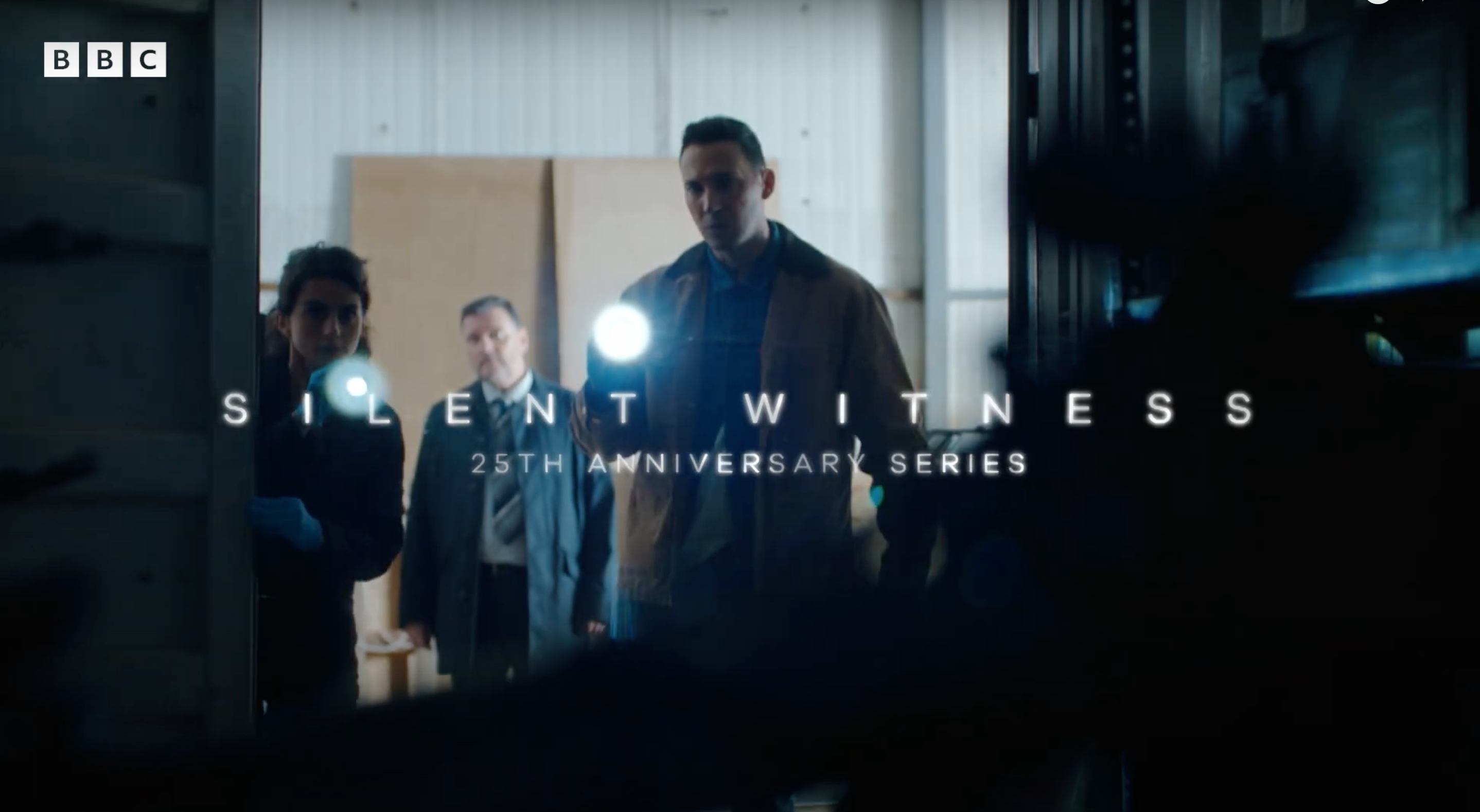 The trailer is out for Silent Witness 25 – Shireen features as DS Martine Chalal. 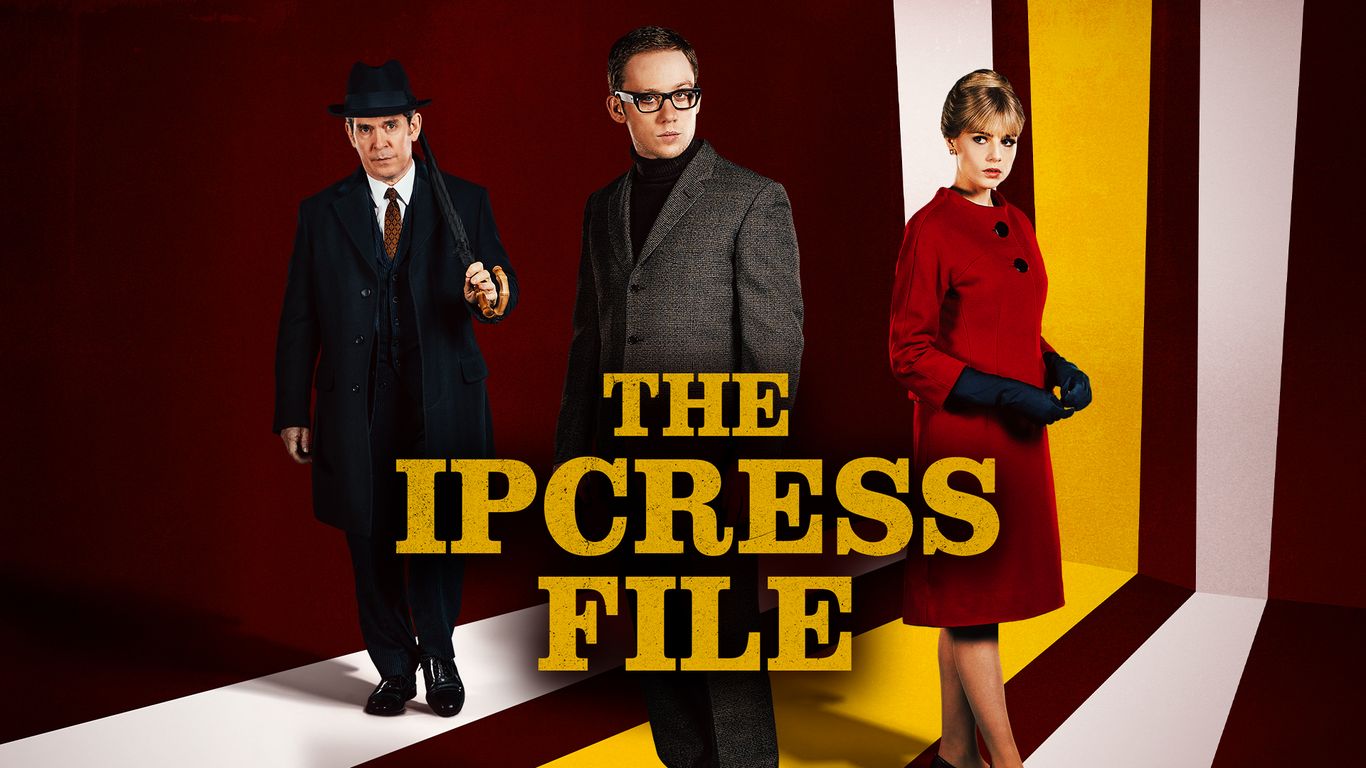 Shireen featured in the ITV remake of the classic Cold War spy-drama The Ipcress File. 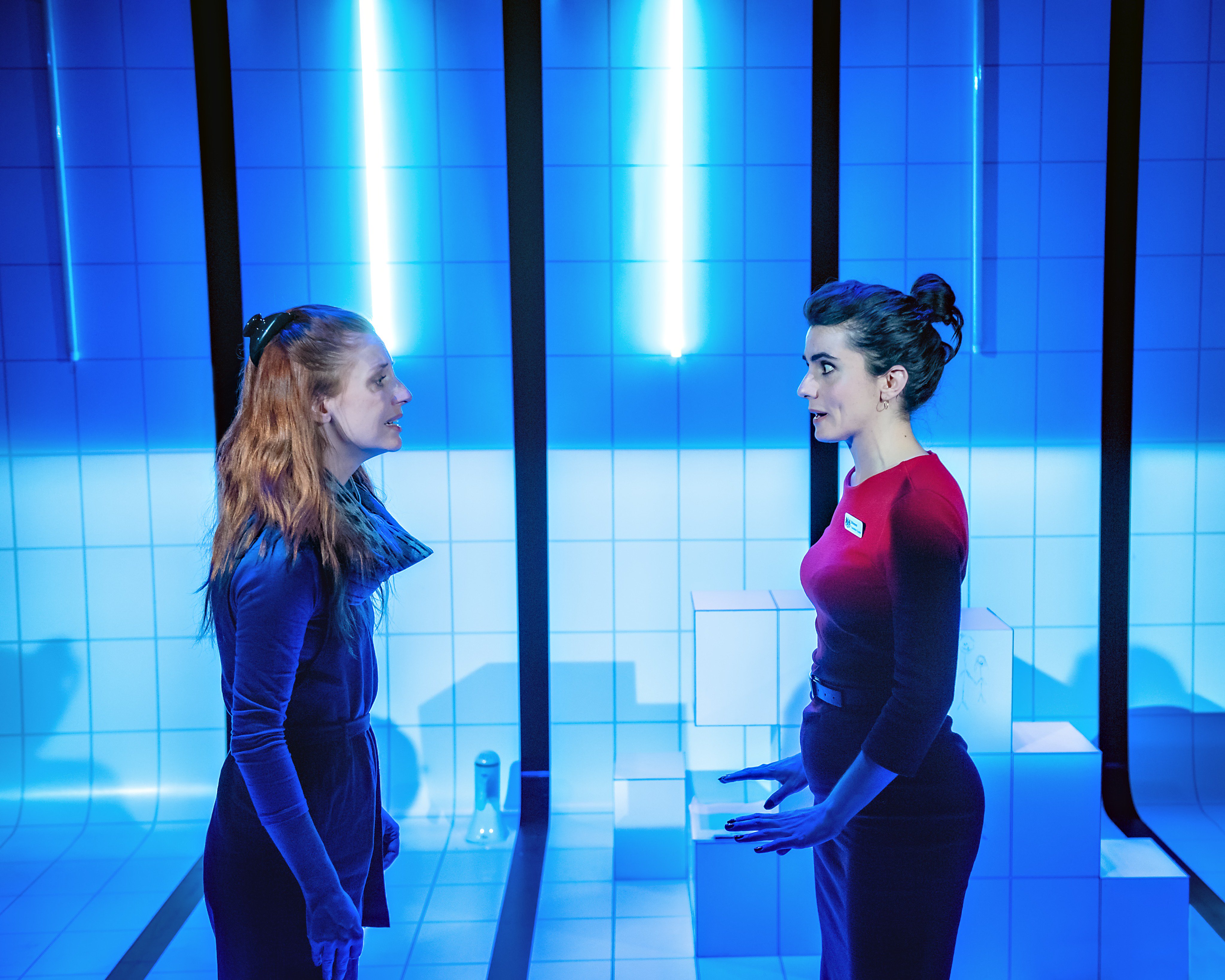 Reviews are starting to come if for Where We Began, a touring production from SBC Theatre 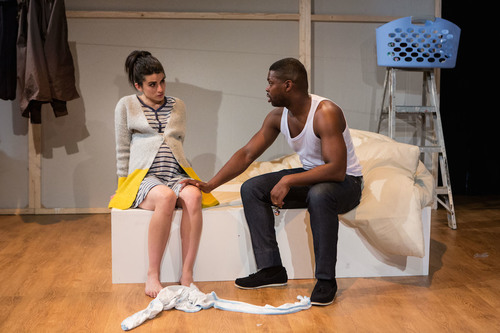 Reviews are in for Shireen’s performance in Bitched: 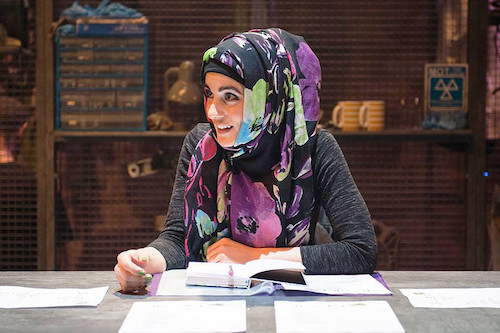