Lucy trained at the London Academy of Music and Dramatic Art, following a degree at the University of Cambridge.

Alongside her acting, she now runs Go People, a theatre company specialising in entertaining  and joyful drama on an intimate scale. Their previous productions include the UK premiere of American smash hit Almost, Maine and the 7-actor production of A Midsummer Night’s Dream, starring Freddie Fox and Maddy Hill.

A Day in the Death of Joe Egg Reviews

Daisy Pulls It Off Reviews

The reviews for Daisy Pulls It Off at the Park Theatre are in! 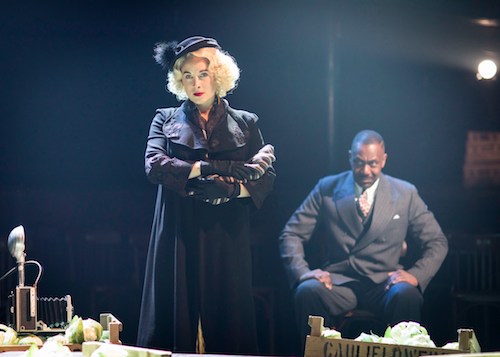 Lucy Eaton in 'The Resistible Rise of Arturo Ui'

Rave reviews have been rolling in for ‘The Resistible Rise of Arturo Ui’.