He has worked with the Globe Theatre five times to date, in productions of The Taming of the Shrew, Twelfth Night, Othello, King Lear, and a six-month tour of Much Ado About Nothing around South America and the US.

Alex’s theatre credits include Alice in Wonderland, The Beggar’s Opera, The Tempest, and Much Ado About Nothing at Storyhouse Chester. He played the titular character in Captain Corelli’s Mandolin at the Harold Pinter theatre, after touring the show throughout the UK. He played John Wilkes Booth in Sondheim’s Assassins at Nottingham Playhouse and The Watermill Theatre, and Belsha in The Visit with Lesely Manville, directed by Jeremy Herrin at The National Theatre. Other stage credits include productions at the Watermill Theatre, with PunchDrunk/National Theatre, Nottingham Playhouse and Greenwich Theatre.

He led most recently in Straight White Men at the Southwark Playhouse in Autumn 2021 to great acclaim.

His work on screen includes Mr Sloane and The Borgias for HBO, Romeo & Juliet for the National Theatre/SkyTV/PBS.

Alex has just finished filming the feature film The Son with Hugh Jackman and Laura Dern. 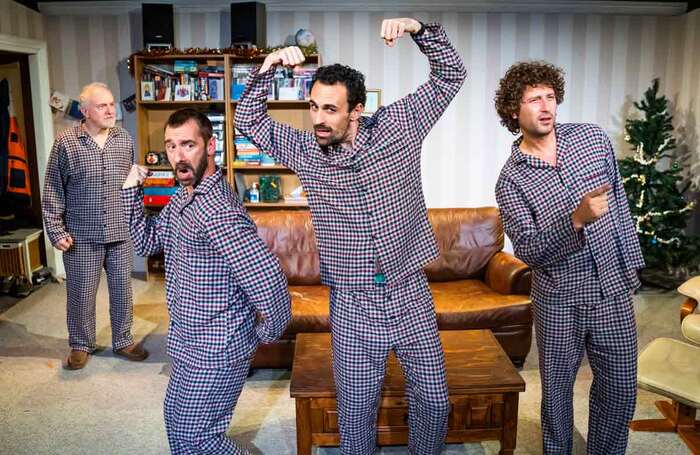 Alex led in the commended production of Straight White Men at the Southwark Playhouse in 2021. His portrayal of Jake was singled out for praise by industry and national press alike. 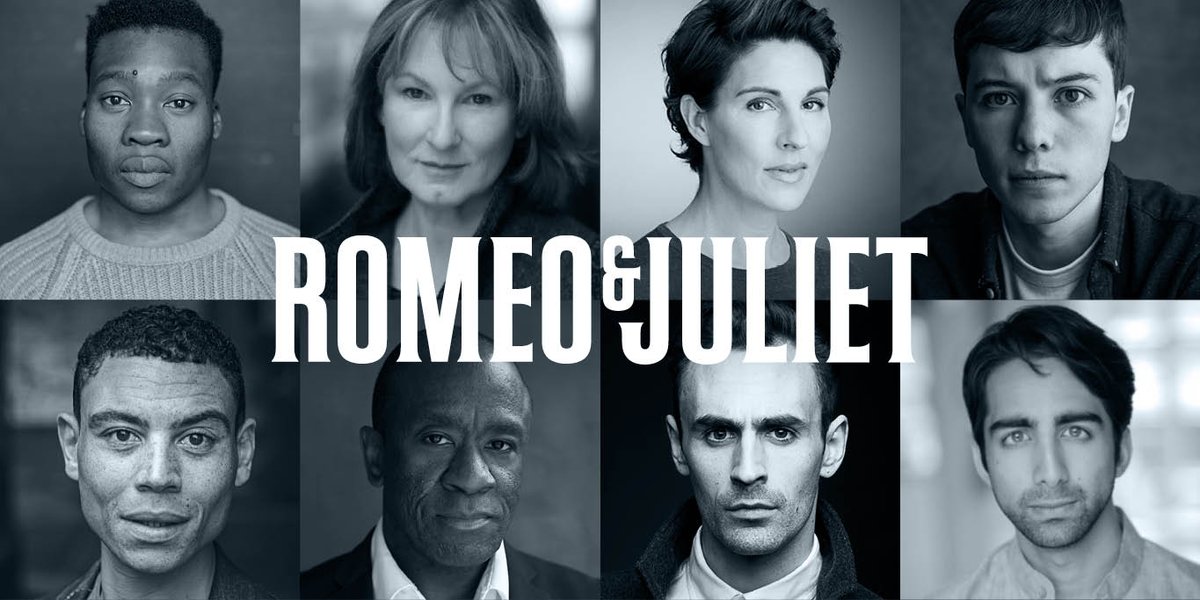 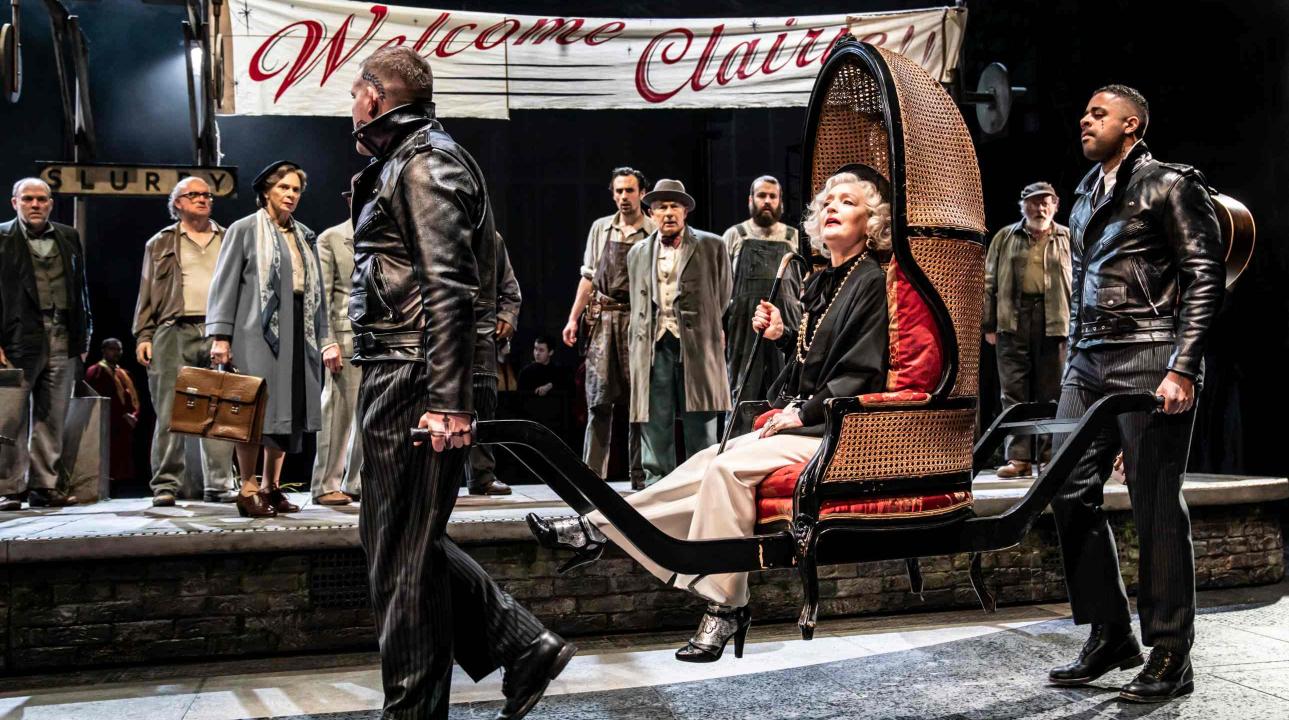 Alex played Belsha in The Visit at the National Theatre in 2020. 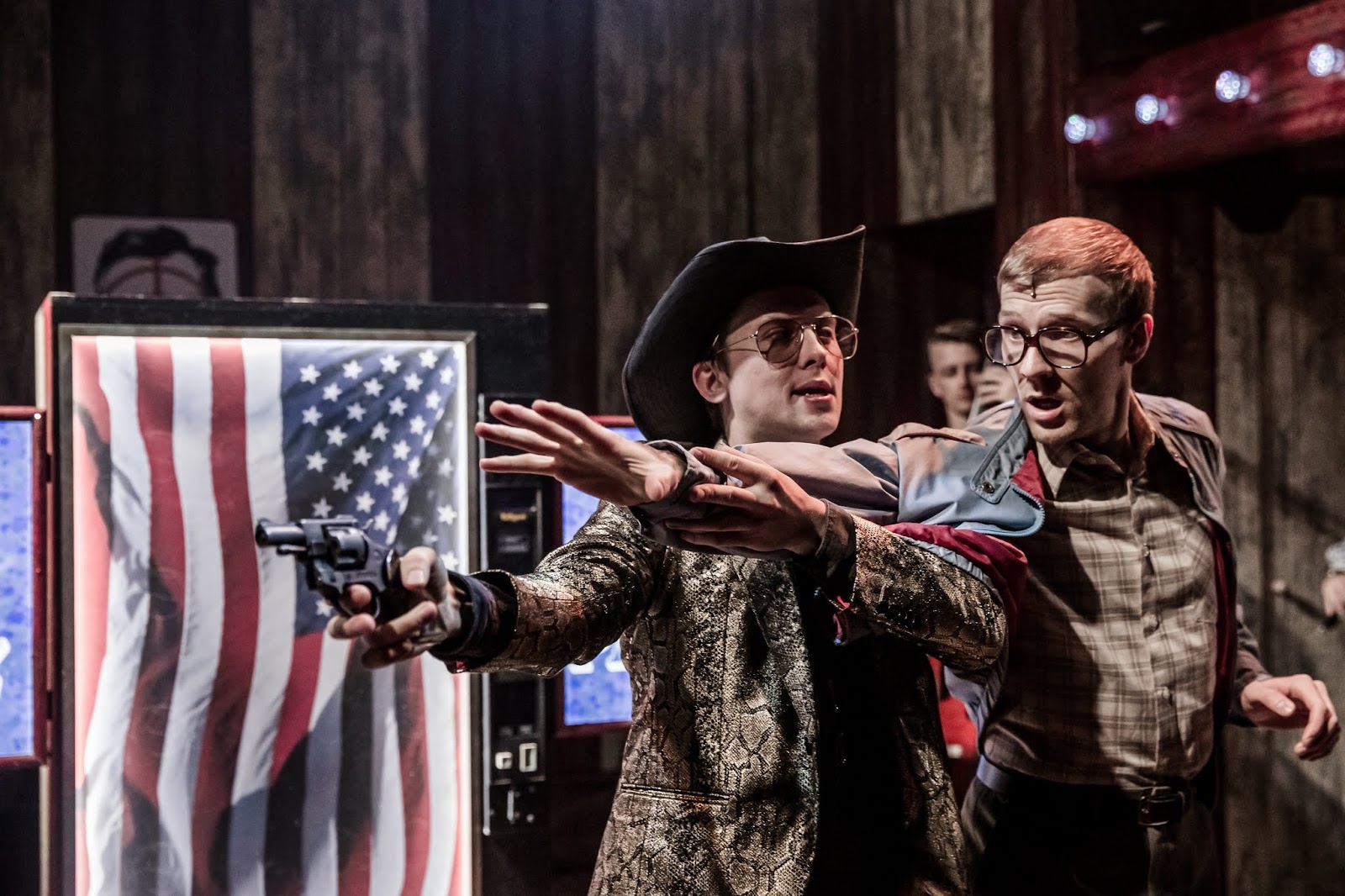 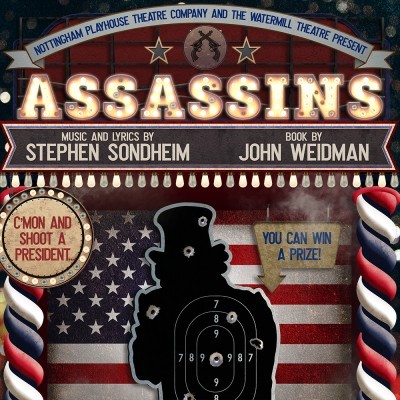 Alex will be performing in Assassins, a Nottingham Playhouse and Watermill Theatre co-production. 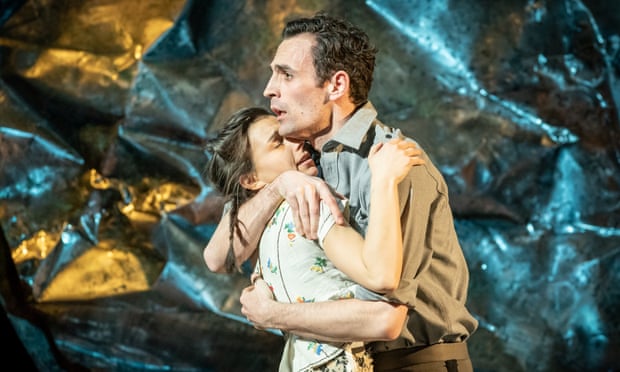 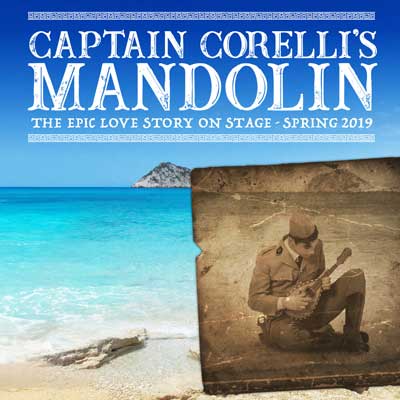 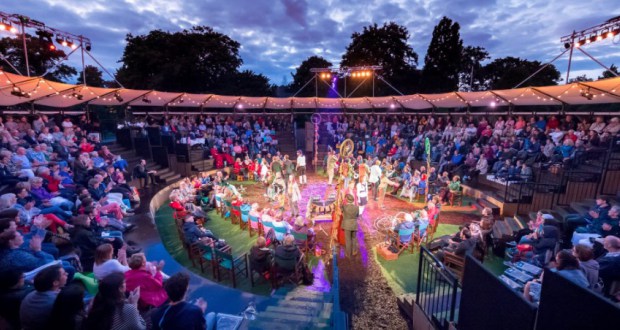 Much Ado About Nothing Reviews

Reviews are coming in for Much Ado About Nothing at Chester! 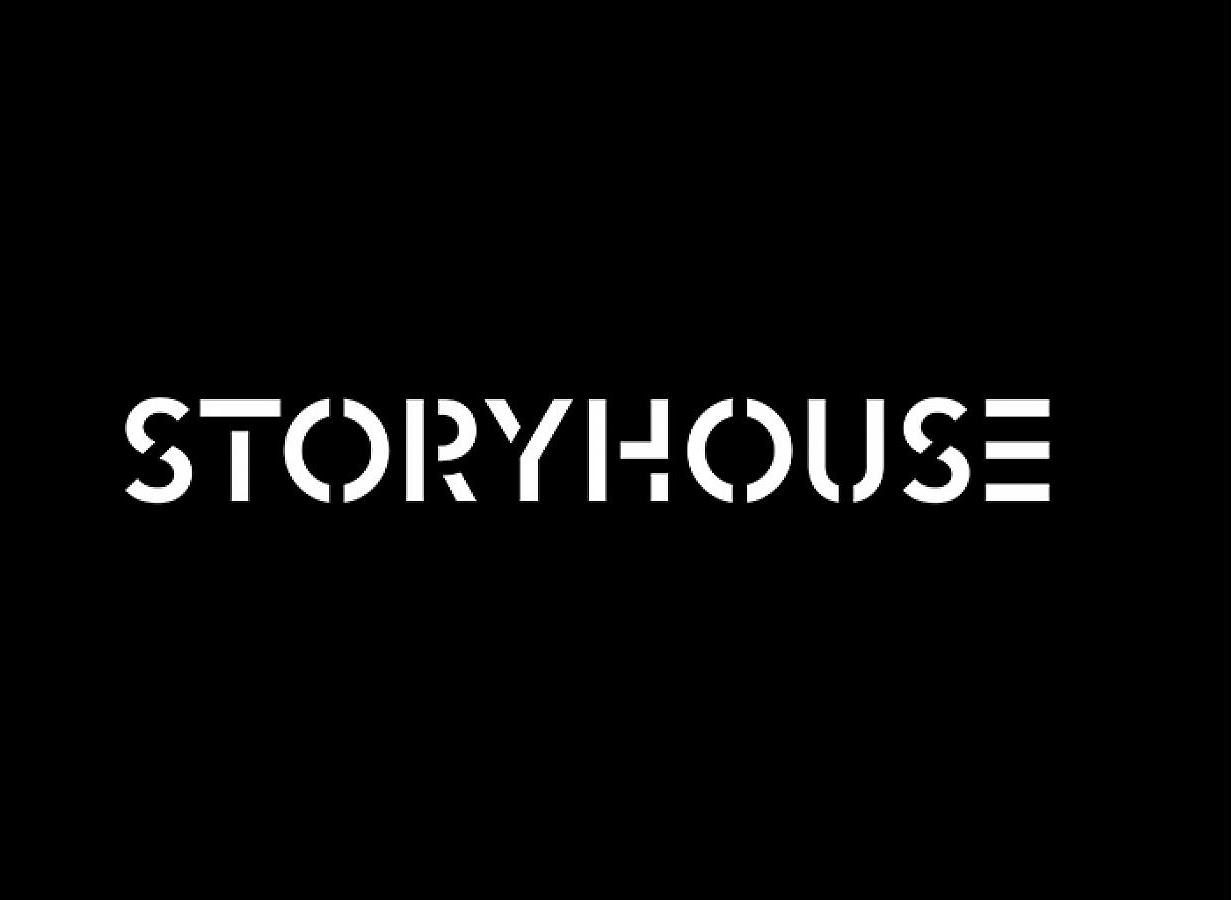 Alex has joined the in-house company of actors and will be spending the summer in Chester at Storyhouse and the Grosvenor Park Open Air Theatre. He will be playing Benedick in Much Ado About Nothing from July 6 to August 25

Reviews are in for Alice In Wonderland

Reviews are in for Alice In Wonderland, with Alex Mugnaioni as the Mad Hatter.

The press on Alex: 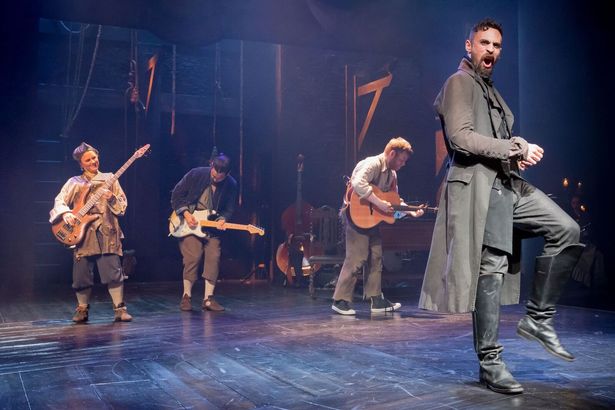 Reviews for Alex Mugnaioni in 'The Beggar's Opera'

Reviews are in for The Beggar’s Opera, with Alex Mugnaioni as Macheath.

The press on Alex:

Alex Mugnaioni will play Macheath in The Beggar’s Opera and The Mad Hatter in Alice In Wonderland at Storyhouse Chester’s inaugural season this summer.

Alex Mugnaioni in 'The Taming of the Shrew'

Alex Mugnaioni joins the cast of The Taming of the Shrew, at Shakespeare’s Globe, as part of the Globe’s Playing Shakespeare programme. 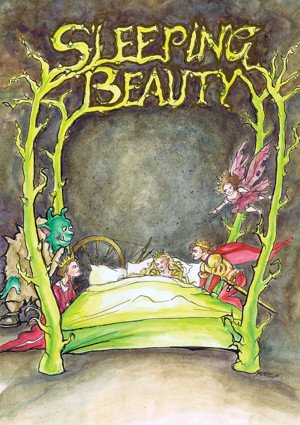 Reviews in for 'Sleeping Beauty'

Reviews are in for Bill Buckhurst’s Sleeping Beauty, with Alex Mugnaioni as the Prince of Nerds/Prince of Nerves.

The press on Alex and Sleeping Beauty:

Alex Mugnaioni is cast as the Prince of Nerves/Prince of Nerds in Bill Buckhurst’s production of Sleeping Beauty at the Watermill Theatre. 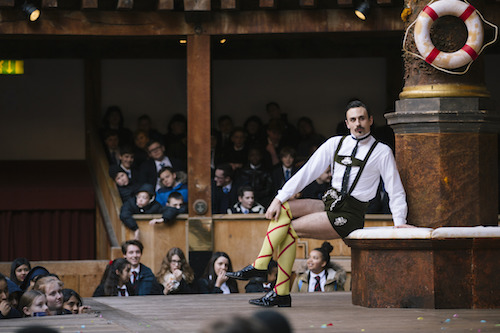 The show played for school-age children and for the public from 1st – 19th March at the Globe Theatre.

The press on Alex in Twelfth Night: 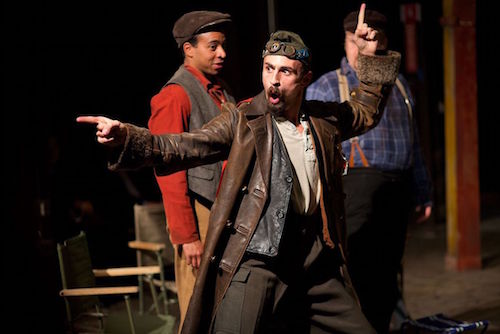 Alex Mugnaioni in 'Much Ado About Nothing'

Alex Mugnaioni played Don John and Dogberry in Max Webster’s production of Much Ado About Nothing, with the Globe On Tour.

The production toured of the UK, South America and the US, where it ran its final performance in November 2015.
The press on Alex in Much Ado About Nothing: