Nina trained at the Royal Conservatoire of Scotland. Originally from Norway, she is London-based, and is fluent in English, Norwegian and Polish.

She played the female lead in Narvik at the Liverpool Everyman and Playhouse, which won the 2017 British Theatre Award for New Play.

She recently played the guest lead in two episodes of Call The Midwife and an episode of Casualty.

The short film ‘Who Goes There’ which Nina starred in was selected to the Official Selection at the Indy Shorts Section at Heartland Horror Film Festival.

It also won the Indy Shorts Heartland Horror Audience Choice Award, and was Shortlisted for a Student Bafta

Nina Yndis in 'Call The Midwife'

Nina is set to shoot two episodes of Call the Midwife 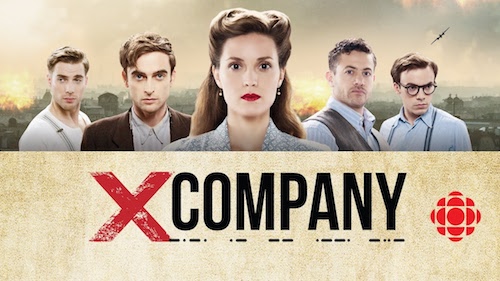 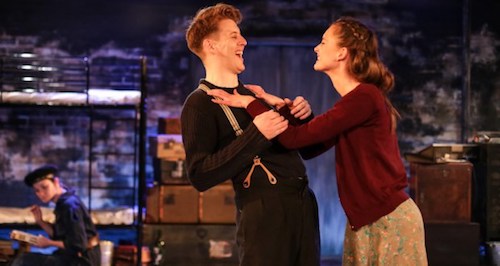 Reviews in for 'Narvik'

First reviews are in for Narvik, which is touring the UK, with Nina Yndis in the role of Else.

The press on Nina and Narvik: 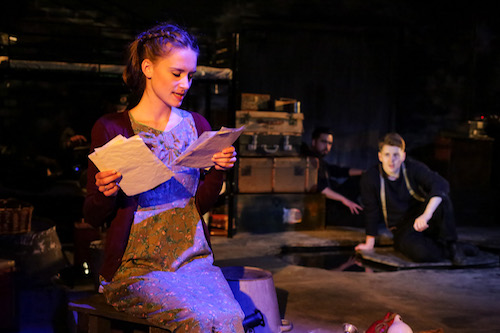 Nina Yndis to tour in 'Narvik'

Nina Yndis to reprise her role in Narvik.

Following an acclaimed run at the Liverpool Playhouse, Narvik will tour the UK from 31st January – 25th March. 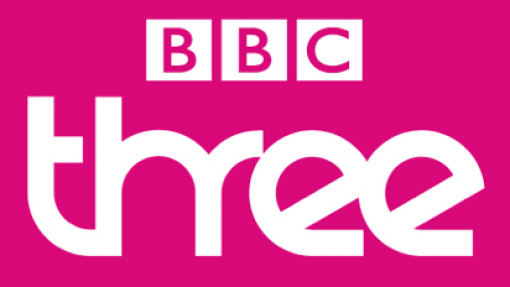 Nina Yndis in 'Five By Five'

Nina Yndis joins the cast of Five By Five, a series of 5 short films co-produced by BBC3 and Green Door Pictures (Idris Elba).