Imogen trained as an actor at RADA, did nine years dance training at the London School of Contemporary Dance and gained a 1st in English at Oxford.

Her vast theatre experience includes leading roles at the RSC, The National, The Old Vic, The Donmar Warehouse and various West End productions. She received rave reviews playing the lead in Honour at the Park Theatre in 2018. Imogen returned to the Park to lead in Clybourne Park, the award-winning satire of race, politics and gentrification, which opened to great reviews in March 2022.

Her starring film roles include Sarah in Jack & Sarah, Lucy in Sense & Sensibility, Megan in A Summer Story, Diana Stiles in True Colors, Insomniacs and Stake Out. 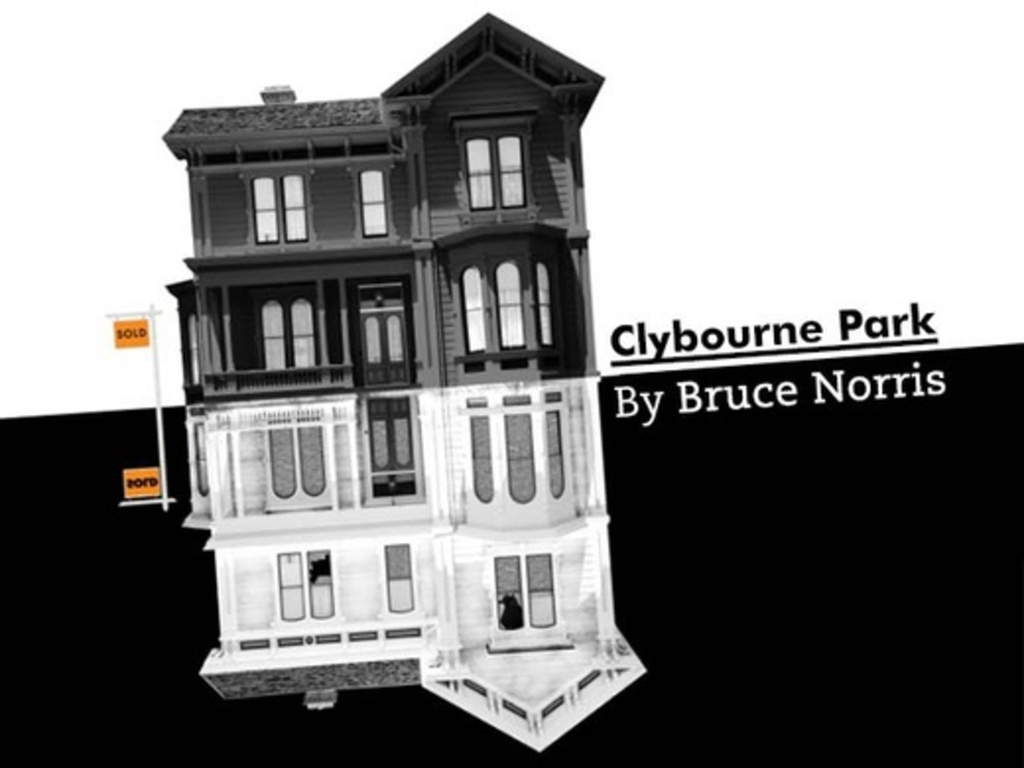 Reviews are out for Clybourne Park

Imogen performs in Bruce Norris’s incredibly well-regarded play that searingly satirises the politics of race, class and belonging against the context of gentrification today. Clybourne Park was awarded the 2011 Pulitzer Prize for Drama and 2012 Tony Award for Best Play. Following sell-out runs in the Royal Court and the West End, Clybourne Park returns to the London stage for a new production at the Park Theatre in 2022. Playing from 16 March to 23 April. 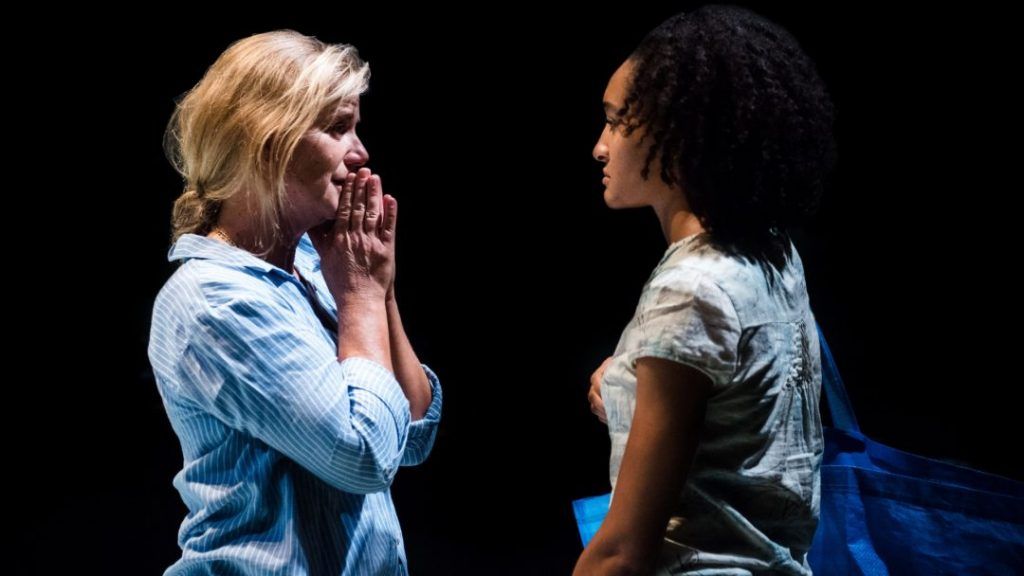 Reviews for Honour at the Park Theatre are in! 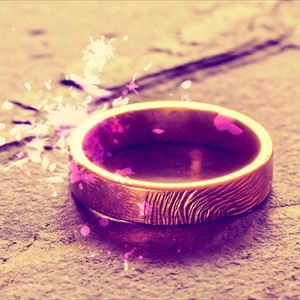 Imogen has been cast in the Park Theatre’s production of Honour, directed by Paul Robinson and written by Joanna Murray-Smith 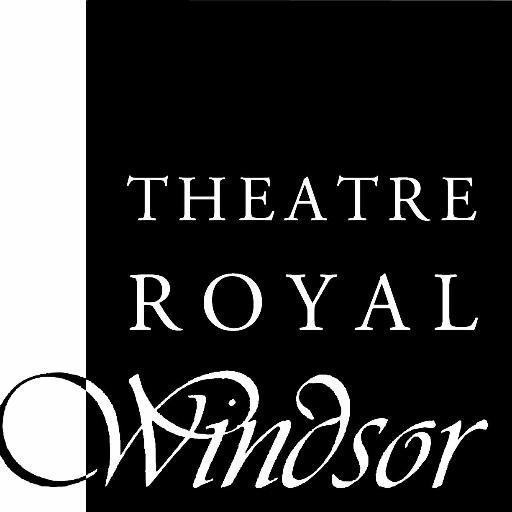 Imogen in The Be All and End All 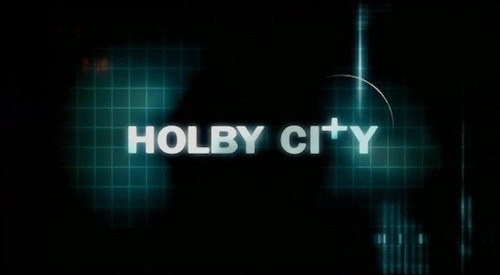 Imogen Stubbs to play a guest lead role in Death in Paradise for Red Planet/BBC 1. 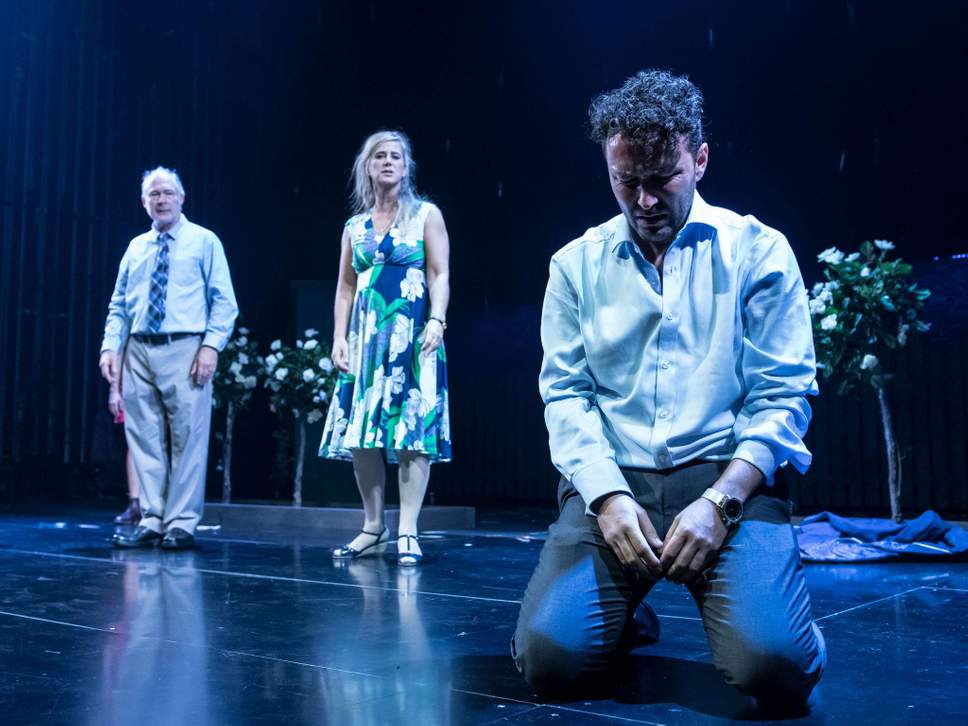 Reviews for Imogen Stubbs in 'Things I Know To Be True'

Imogen Stubbs receives stunning reviews for her performance as Fran in Frantic Assembly’s production Things I Know To Be True.

The press on Imogen and Things I Know To Be True: