Mary performed in numerous productions with the National Youth Music Theatre, before studying Drama at University. She has worked extensively in theatre, musicals, TV, film and voice overs.
Her theatre credits include productions at the National Theatre, Old Vic, Donmar Warehouse, Chocolate Factory. Such credits include The Curious Incident of the Dog in the Night Time in the West End and The House They Grew Up In at Chichester Festival Theatre.
In film, Mary most recently worked on I Spit On Your Grave 2, The Woman in Black and Caught.
She was a regular in the soap Family Affairs for 30 episodes and her most recent appearances on TV were in Penny Dreadful for Showtime,Inspector George Gently for the BBC, Delicious II for SKY and The Alienist for Paramount Television USA.
Mary recently finished performing in the Theatre Royal Bath’s production of The Nightingales 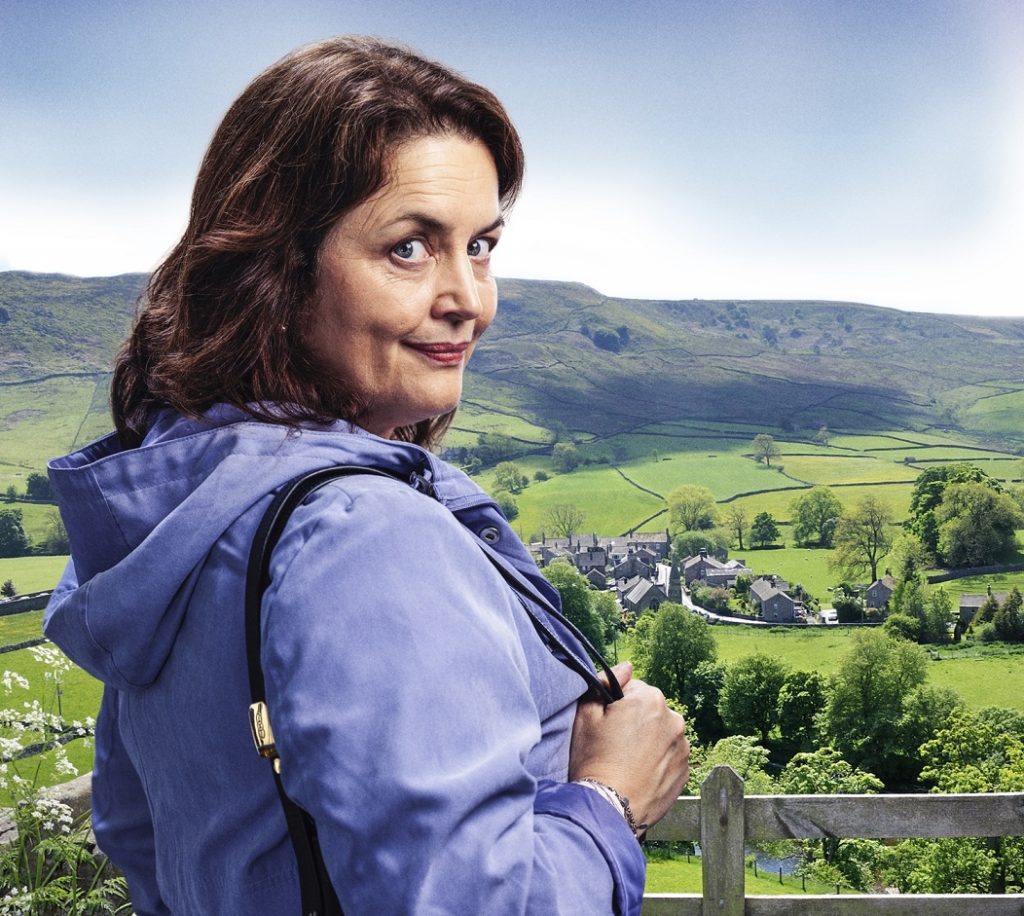 Mary has been cast in The Nightingales at the Theatre Royal Bath, running fromÂ 31 October to 10 November

Mary Stockley in The Alienist

Mary will next be seen in The Alienist on TNT alongside Luke Evans and Dakota Fanning. 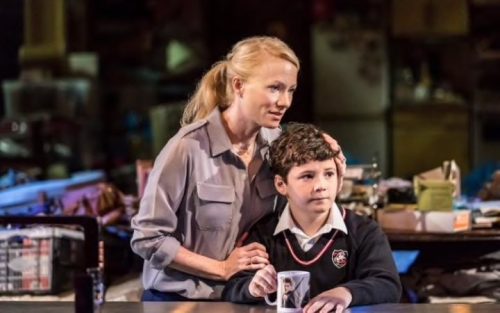 Mary Stockley has opened in The House They Grew Up In

The excellent reviews are in! 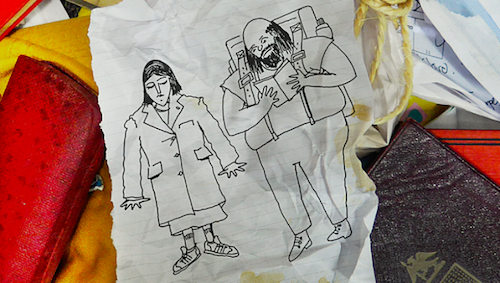 Mary Stockley currently rehearsing the role of Sophie in The House They Grew Up In at the Chichester Festival directed by Jeremy Herrin.

Mary Stockley is cast in an episode of the BBC’s Inspector George Gently.

Mary Stockley cast in the lead role of Cass in short film Caught, directed by Johnny Kenton, for the NFTS. 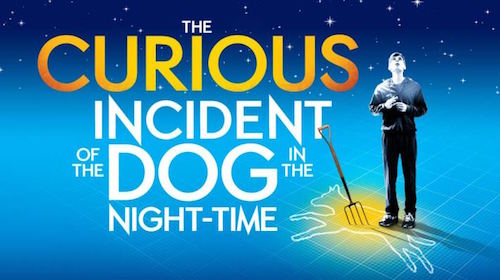 Mary Stockley plays Judy Boone in the 7 time Olivier Award winning, and 5 time Tony Award winning play The Curious Incident of the Dog in the Night-Time, at the Gielgud Theatre, West End.