Her theatre credits include The Curious Incident of the Dog in the Night Time, Nell Gwynn, The Sea, Wild Oats, Present Laughter, The Cherry Orchard This House and Quiz in the West End. She has played leading roles at the National Theatre, the RSC, the Globe, the Royal Court, the Donmar, the Almeida and Hampstead theatres among others.

Her film credits include Supernova, Bright Young Things and I Captured The Castle.

On television Sarah has numerous credits, including Quiz, The Pale Horse, The Politician’s Wife, Loving Miss Hato, Hear The Silence, Endeavour and Outnumbered. 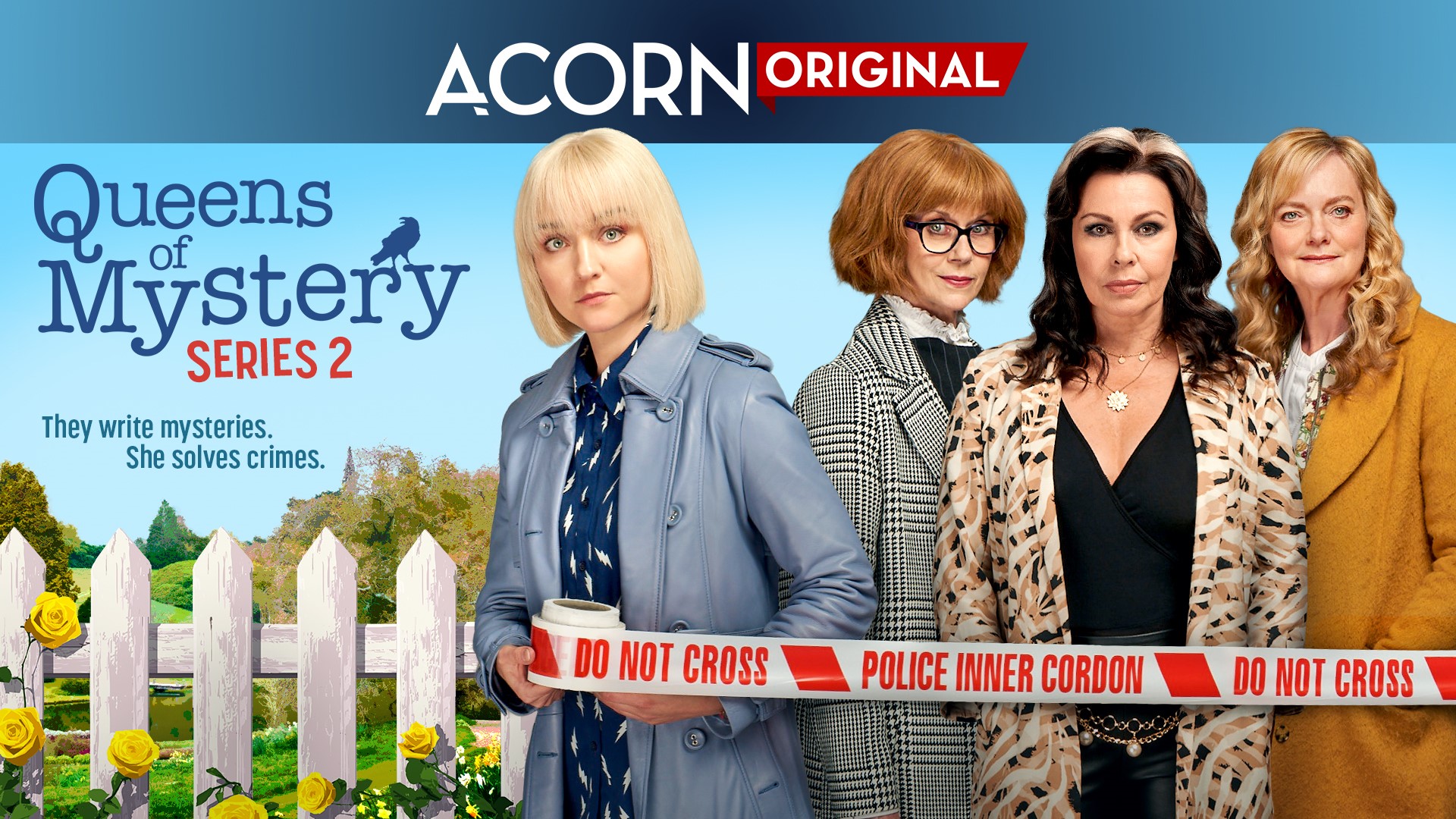 Sarah co-stars with Julie Graham, Siobhan Redmond and Florence Hall in this comedy-drama murder-mystery for AcornTV/Channel 5, airing from Saturday 12 March at 9.15pm for five weeks. 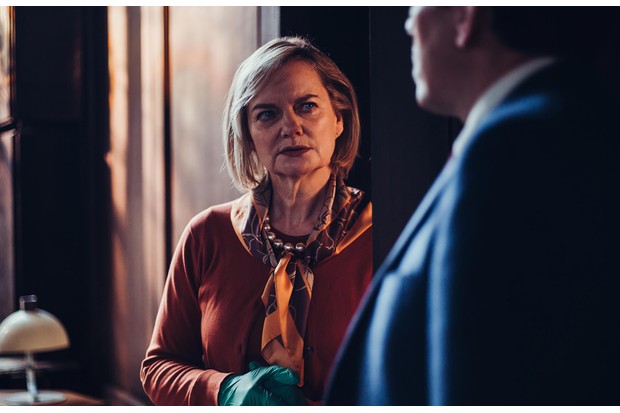 Sarah features alongside Ben Miller, Juliet Aubrey and Frances de la Tour in Professor T for BritBox/ITV, and is filming the second series. 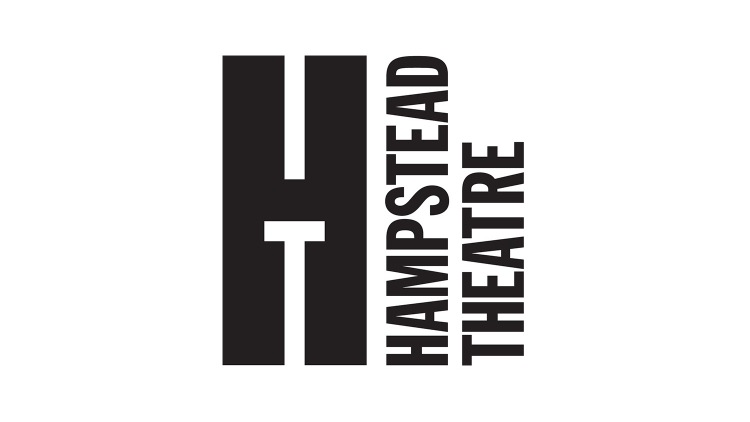 Sarah has been cast in The Haystack at the Hampstead Theatre. It will run from 31 January until 7 March 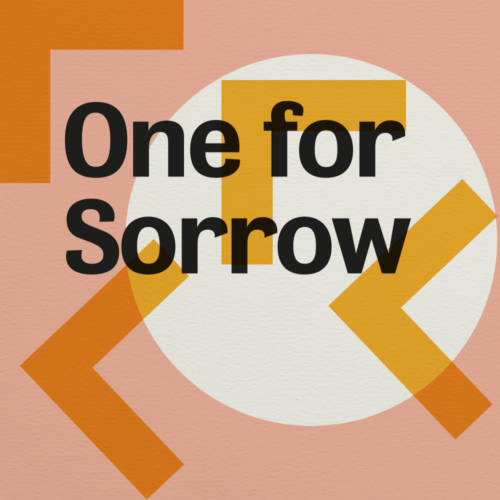 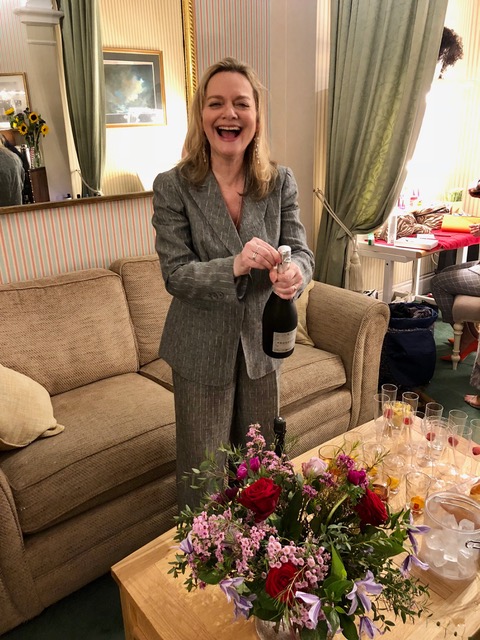 Reviews for Quiz at the Noel Coward Theatre are in! 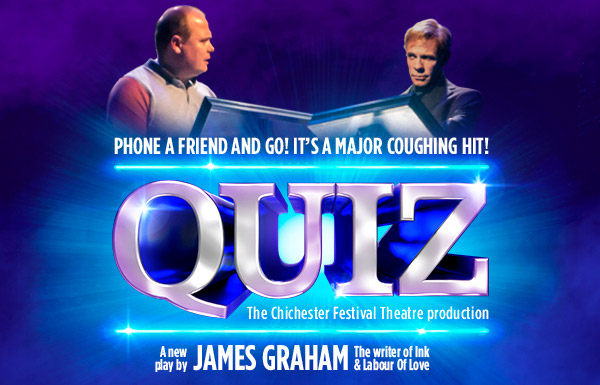 Quiz Transfers to the West End

After a stellar run at the Chichester Festival Theatre, Quiz will be transferring to the West End! 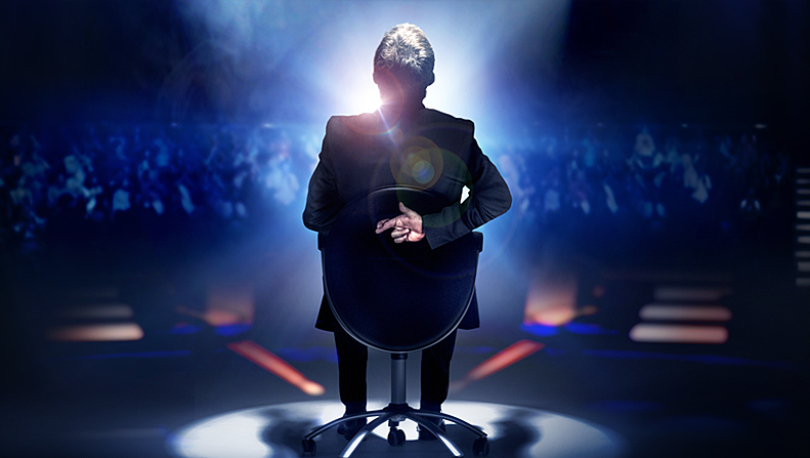 The reviews are in for Quiz:

Reviews in for 'This House' at the Garrick, West End

The press on Sarah Woodward & This House:

Reviews in for 'This House' at the Chichester Festival Theatre

Fantastic reviews are in for The National Theatre’s production of This House at the Chichester Festival Theatre.

The press on This House:

This House plays at the Minerva Theatre, before transferring to The Garrick, West End on the 19th November 2016.

Sarah Woodward joins the cast of This House, directed by Jeremy Herrin.

This House will play at the Chichester Festival Theatre from 23rd September – 29th October, before going on to the Garrick Theatre, West End. 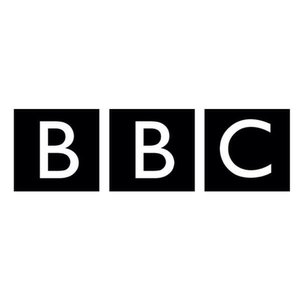 The series will premiere on BBC iPlayer in 2016, before a seven week slot BBC One. 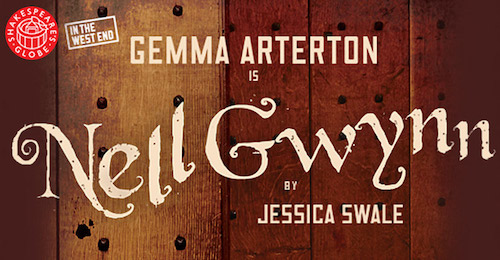 Sarah Woodward played Ma Gwynn and Queen Catherine in the Globe’s hugely successfulÂ Nell Gwynn. Sarah performed inÂ both the original production at Shakespeare’s Globe in 2015, and in the West End transfer at the Apollo Theatre in 2016.

The press on Sarah Woodward in Nell Gwynn: 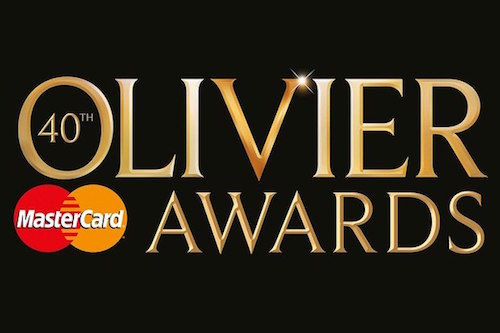 Nell Gwynn, which features Sarah Woodward as Ma Gwynn and Queen Catherine, won the award for BEST NEW COMEDY at the 2016 Olivier Awards.

The play, which first played at Shakespeare’s Globe in 2015, played at the Apollo Theatre, West End, finishing in April 2016. 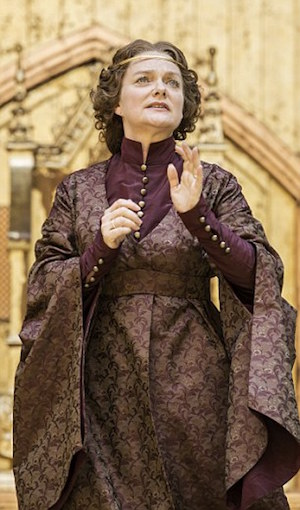 The press on Sarah and Richard II: