Raymond trained at the Bristol Old Vic and has worked extensively in television, theatre and in film.

His film credits include The Best Man, Eisenstein, The English Patient, and Red Joan

On stage, Raymond has performed at the RSC, National Theatre, Donmar Warehouse, Theatre Royal Bath and Chichester Festival Theatre, amongst many others. 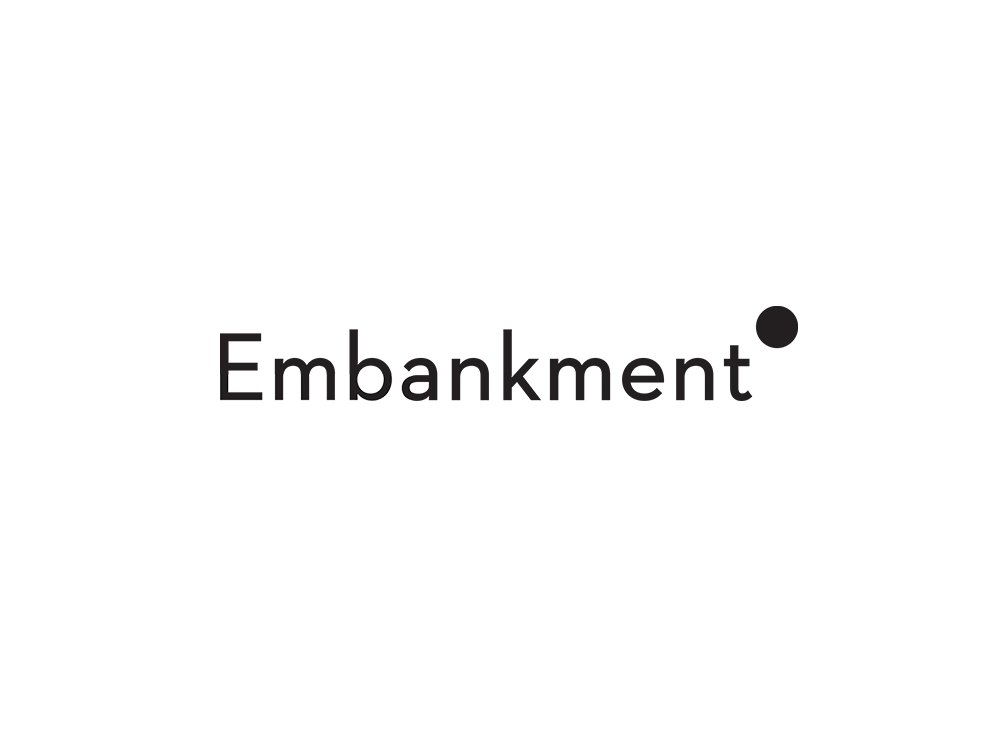 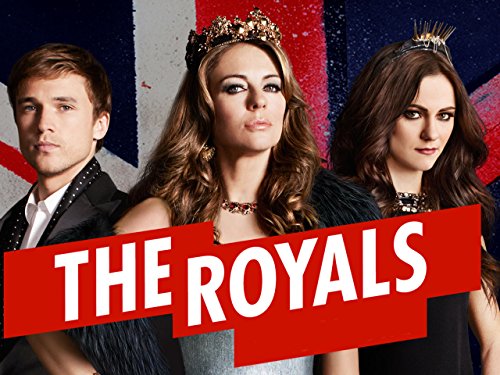 Raymond Coulthard in 'The Royals'

What’s In A Name, at the Birmingham Rep, in which Raymond plays Carl, receives fantastic, 5 star reviews.

The press on Raymond & What’s In A Name: 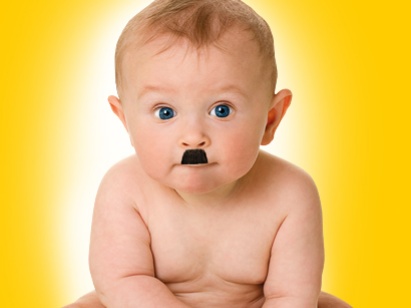 Raymond Coulthard in 'What's In A Name'

Raymond Coulthard to play Carl in Jeremy Sams’ production of What’s In A Name?, running at the Birmingham Rep from 27th January – 11th February 2017