Tom is an actor and writer who trained with the National Youth Theatre.

Their theatre credits include the solo show Run at the Vault Festival, Three Sisters at the Southwark Playhouse and Negril Beach at the Bush Theatre. They co-developed and performed in Give Me Your Skin, with Oonagh Murphy, at the Battersea Arts Centre, and in After Orlando season at the Finborough Theatre, as part of the Vibrant Festival 2016.

Tom was nominated for an Off-West End Award for their performance in Run, at the Bunker Theatre. 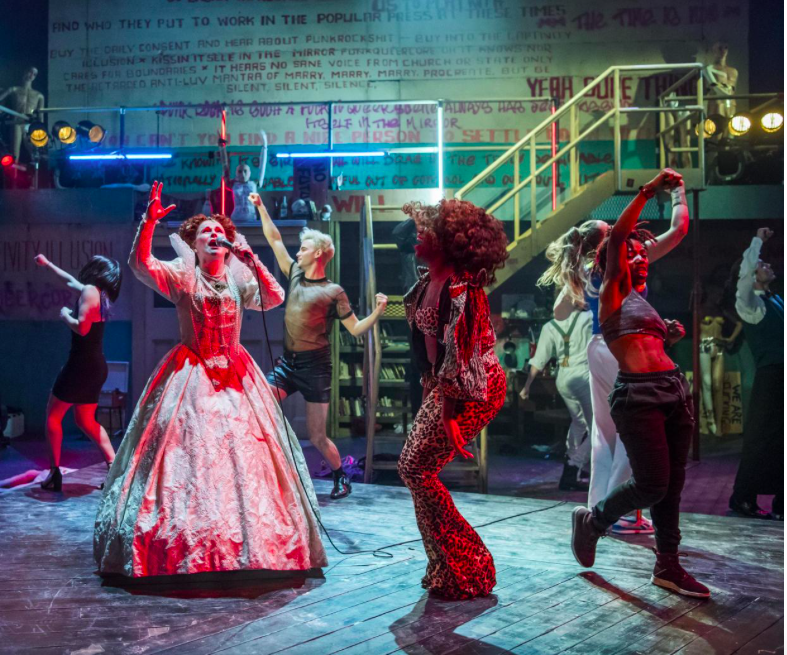 Jubilee at the Lyric Hammersmith Reviews

Jubilee has transferred to the Lyric Hammersmith. Here is what the critics are saying: 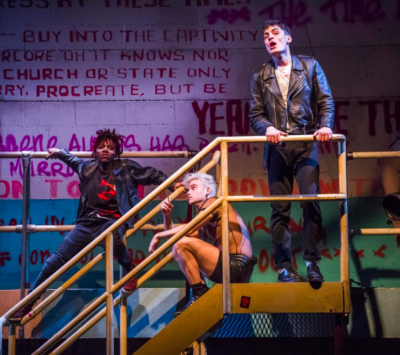 The reviews for Jubilee are in 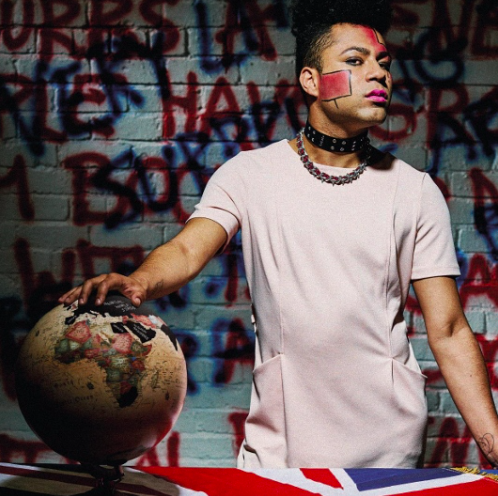 Tom Ross-Williams has been cast as Angel in the Royal Exchange Theatre’s JUBILEE. Adapted for the stage by Chris Goode from the original screenplay by Derek Jarman and James Whaley. Directed by Chris Goode

Tom Ross-Williams in 'Arming The World'

Tom has joined the cast of the exciting new theatre production ‘Arming The World‘ produced by Ice & Fire / Teatro Vivo.

A site specific show, it will being rehearsing 21st-25th of August with performances in a variety of locations around London from the 11th to the 16th of September. 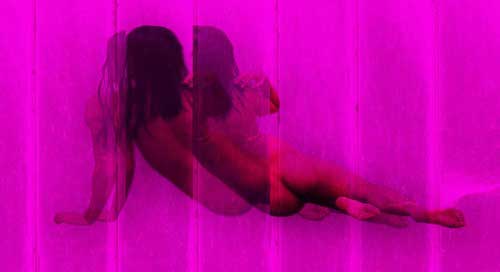 Five-Star reviews for 'Give Me Your Skin'

Rave reviews for Tom’s new performance art piece ‘Give Me Your Skin‘ have rolled in.

'Give Me Your Skin' returns to Battersea Arts Centre

Give Me Your Skin, which Tom Ross-Williams co-devised with Oonagh Murphy, as well as stars in, returns for a run at the Battersea Arts Centre June 2017.

Tom-Ross Williams nominated at the Off West End awards

Tom Ross-Williams has been nominated for Best Male at the Off-West End Awards 2017, for his performance as Yanni in one-man-show Run.

The production has also been nominated in the Best Production category. 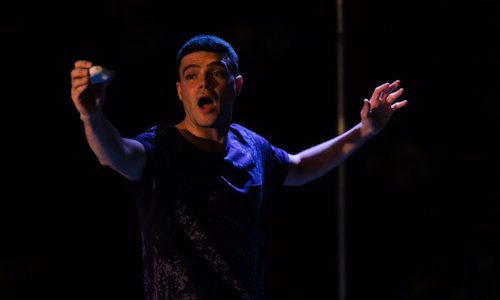 Reviews are in for Run, a one-man-show starring Tom Ross-Williams as Yonni.

The press on Tom andÂ Run:

Tom Ross-Williams is to reprise his role as Yanni in one-man-show Run.

RunÂ will play at JW3 in London, before going on to Brighton, and finishing with a run at the Bunker Theatre, in Southwark.

The press on Tom in Run at the Vaults Festival: 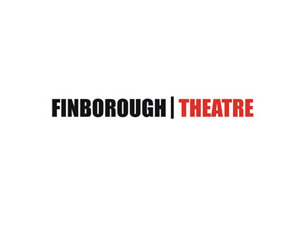 Tom Ross-Williams will perform at the Finborough Theatre’s After Orlando season as part of the Vibrant Festival 2016.