His stage work includes productions at the Globe, the Royal Exchange, and several West End productions and UK regional tours. He starred as Jeff in the hit two-hander And Then Come the Night Jars, first at Theatre503, and then in two successful UK tours. Further recent stage credits include Much Ado About Nothing, at the Queen’s Theatre, the UK tour of Alan Ayckbourn’s Henceforward, and in Asif Khan’s Combustion (Tara Arts/Arcola/UK tour)

Nigel’s numerous screen credits include Peaky Blinders, Hustle, Wire in the Blood, Innocent , Doctor Who, Call The Midwife, and A Very English Scandal.

Most recently, Nigel appears in A Passage to India at the Park Theatre Finsbury Park and in Father Brown on BBC1 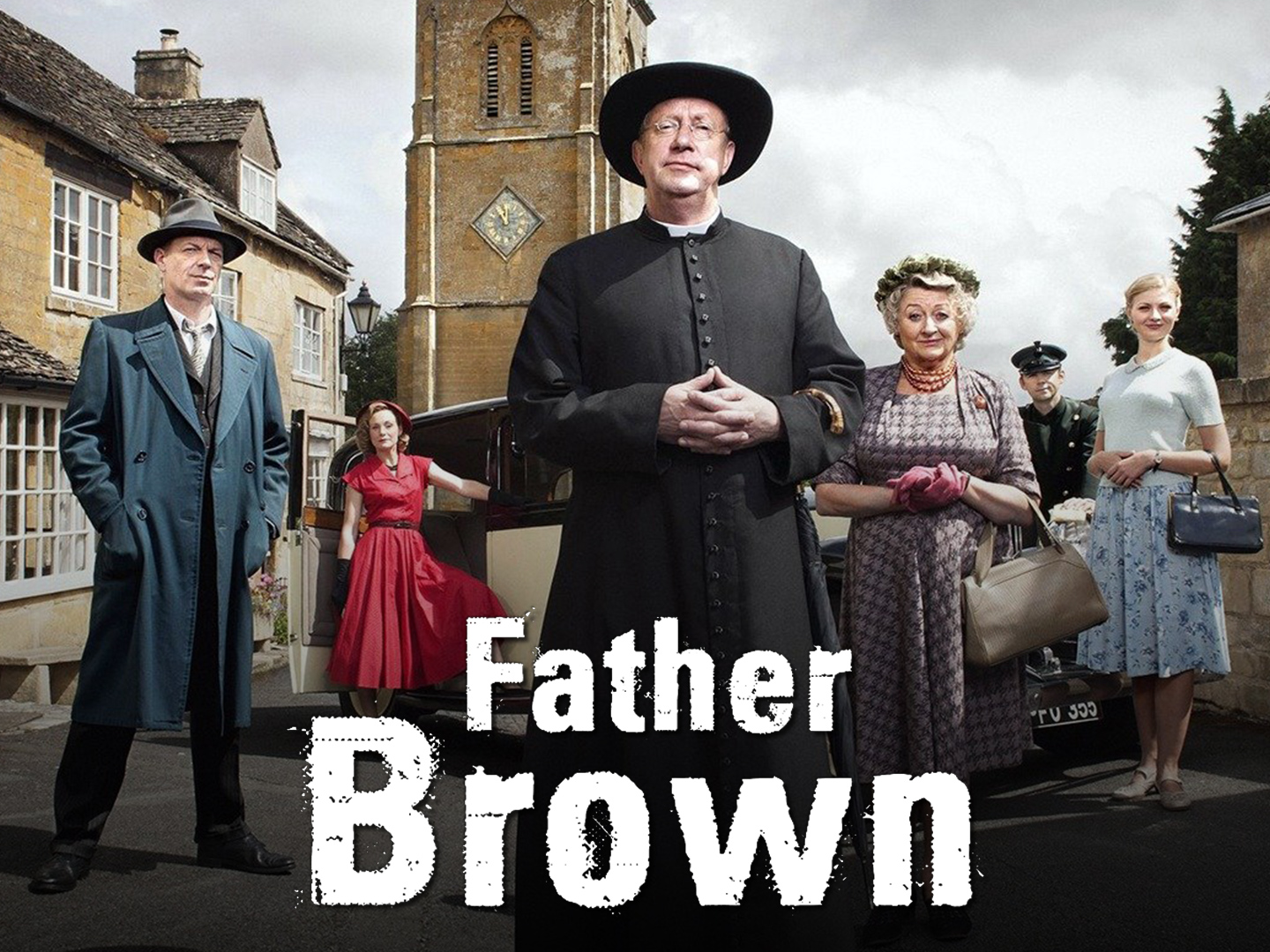 Nigel most recently appeared in Father Brown on BBC1 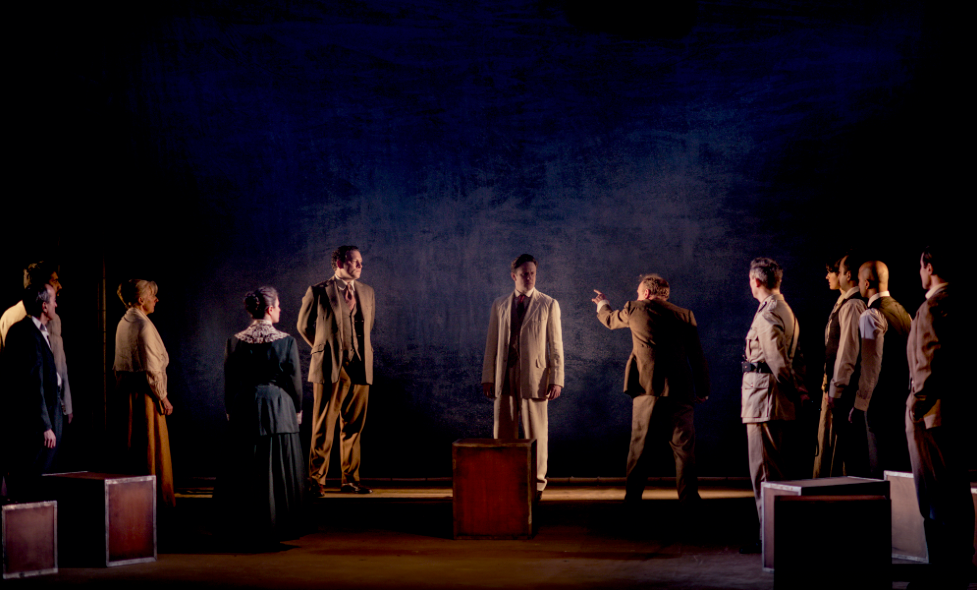 Reviews for A Passage to India

Reviews for A Passage to India are coming in: 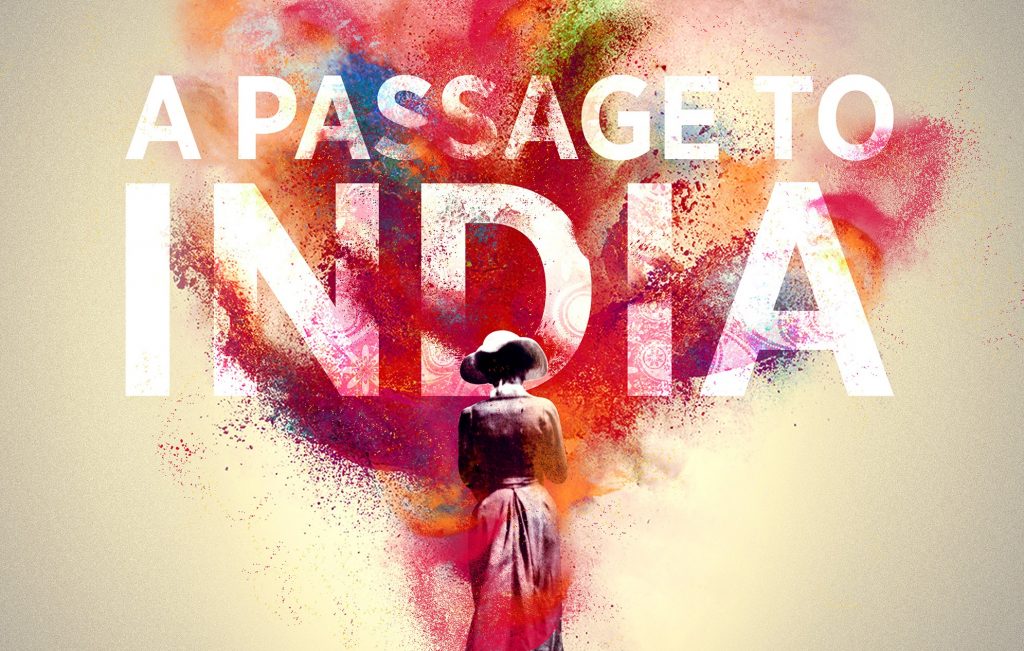 Nigel Hastings to appear in series 7 of BBC’s Call The Midwife. 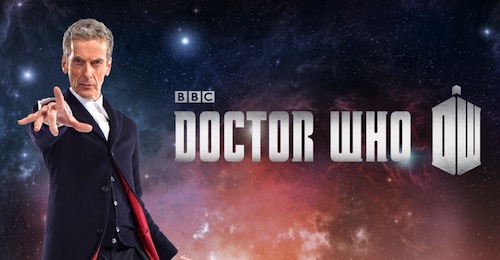 Nigel Hastings plays The Commander in episode 7 of Doctor Who. 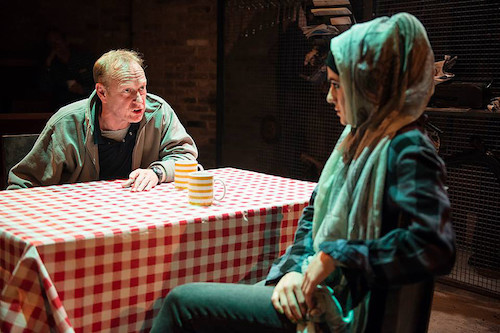 Reviews are in for 'Combustion'

Nigel Hastings will play Andy in Combustion, written by Asif Khan and directed by Nona Shepherd.

The production will open at Tara Arts on 17th May, before going on to a run at the Arcola Theatre, followed by a UK tour.

'And Then Come The Nightjars' returns in 2017

Bea Roberts’ much lauded play, And Then Come The Nightjars, returns in 2017 for a UK tour, with Nigel Hastings starring as Jeff.

For details of the tour, visit Bea Roberts’ website, here.

The production will open at the Yvonne Arnaud Theatre, Guildford, on 16th January, before embarking on a UK tour. 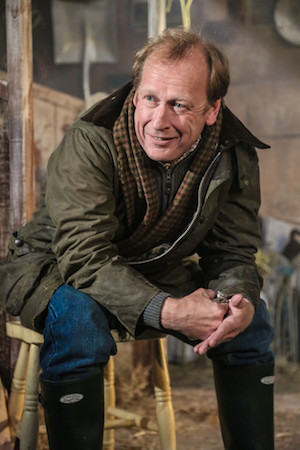 'And Then Come the Nightjars' to tour the UK

Nigel Hastings will reprise his role in Bea Roberts’ And Then Come the Nightjars for a UK-wide tour this September.

And Then Come the Nightjars first played at Theatre503, after winning the theatre’s prestigious Playwriting Award, receiving stellar reviews across the board, and a total of six nominations at the Off West End Awards 2015. 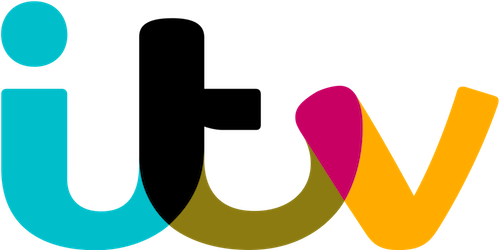 Nigel Hastings joins the cast of Innocent for ITV 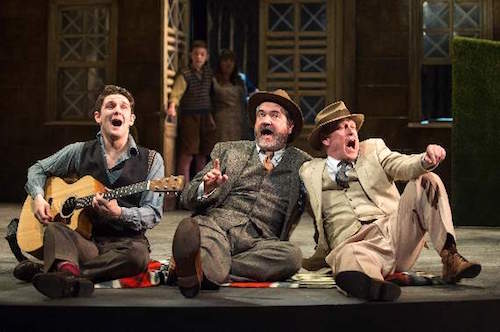 Nigel Hastings in 'Much Ado About Nothing'

Nigel played Don Pedro in Douglas Rintoul’s Much Ado About Nothing, at the Queen’s Theatre, Hornchurch.

Press on Nigel and Much Ado About Nothing: 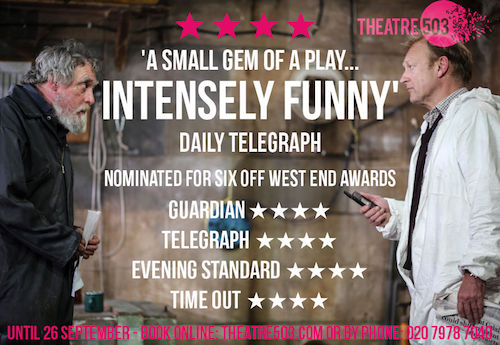 Nigel Hastings in 5-star 'And Then Come The Nightjars'

Nigel played Jeff in two-hander And Then Come The Nightjars, directed by Paul Robinson, at Theatre503 and then at the Bristol Old Vic.

The play, written by Bea Roberts, won the Theatre 503 Playwriting Award 2014. The production at Theatre503 received SIX NOMINATIONS at the Off West End Awards 2015.

The press on Nigel and And Then Come The Nightjars: