Euan trained at the Royal Welsh College of Music and Drama. 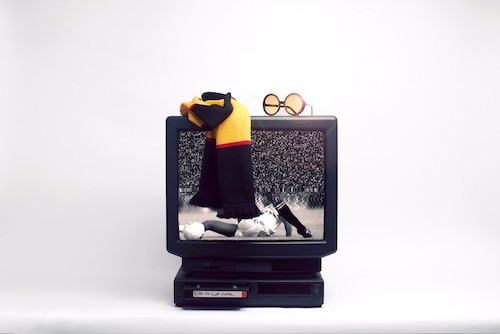 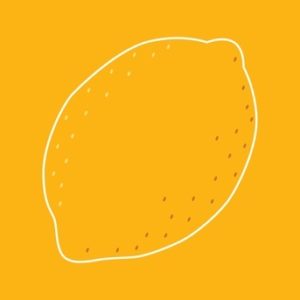 The show enjoyed rave reviews and a sell-out tour in the UK last year. It returns to Roundabout at Summerhall from August 9th – 20th.

Euan Kitson plays Oliver in the two-hander, which plays in Edinburgh until 29th August, before embarking on a UK tour.

'Lemonsx5' at the New Diorama Theatre

The press on Euan in Lemonsx5 at the New Diorama: 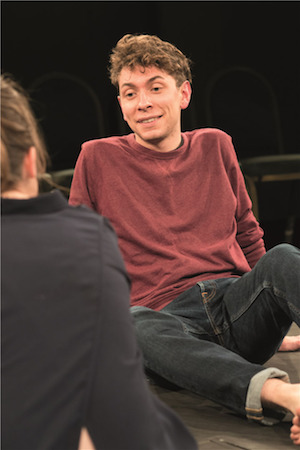 Lemons x5 debuted at the Warwick Arts Centre 2015, then played at the National Student Drama Festival and at Latitude Festival, before a sell-out run at Edinburgh Festival 2015.

The play is produced by the Walrus Theatre company, of which Euan is a founding member.

You can find more information on the production here.