Kieton trained at the Young Actors Theatre on their Foundation Course in Acting.

His theatre credits include The Unreturning with Frantic Assembly on their UK tour (Including Theatre Royal Plymouth and Theatre Royal Stratford East), Give Me Your Skin at the Battersea Arts Centre, and Hidden Figures: WWII at Colab Factory.

Kieton is currently training at LAMDA and is about to enter his final year. 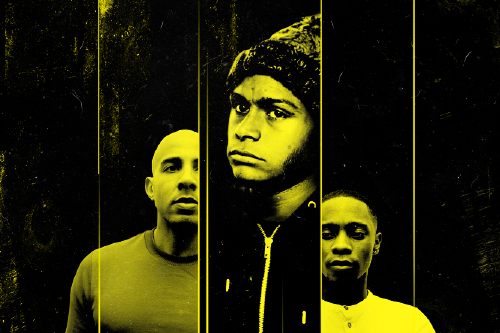 Kieton leads in the gritty gangland drama Yes Man. His performance was praised in the Guardian.