Roberta trained at the Central School of Speech and Drama.

Her film credits include Viceroy’s House, Tom & Viv, and The Witches.

Her numerous TV credits include Luther, Bleak House, The Passion, Demob and Inspector Morse. She played the iconic Inspector Gina Gold in The Bill for six years. Roberta most recently featured in series one and two of Shakespeare and Hathaway on BBC1, playing Gloria Fonteyn.

On stage, she was a regular at the Glasgow Citizen’s Theatre for over twenty years, notably playing Gertrude in Hamlet, Mrs Allonby in A Woman of No Importance, Gilda in Design for Living, Princess Kosmonopolis in Sweet Bird of Youth. 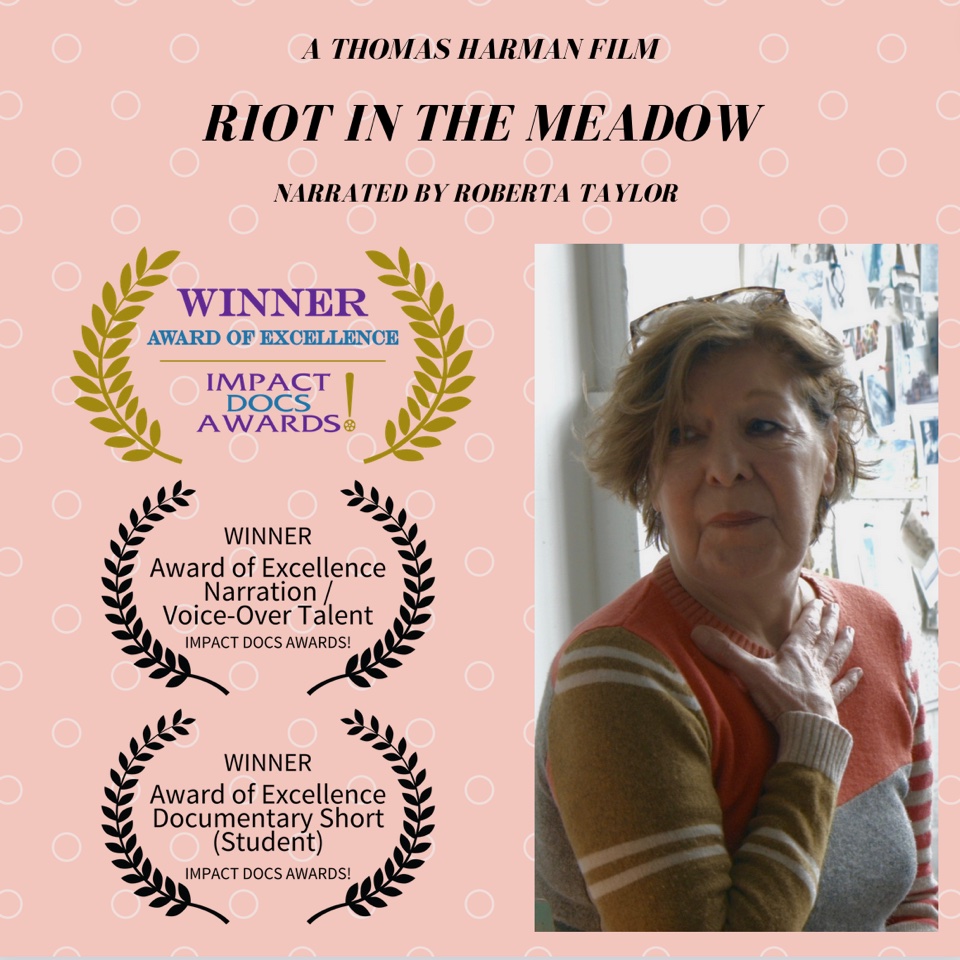 We are thrilled to announce that Roberta has won an Impact Docs Award of Excellence for her narration of Thomas Harman’s Riot in the Meadow.

The full film will be shown at the Crystal Palace International Film Festival, Everyman Cinema, at 7.30pm on 26 February.

The trailer is available here. 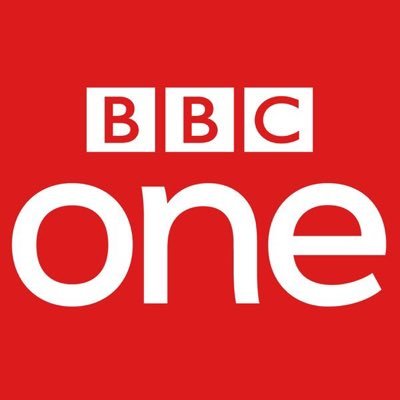 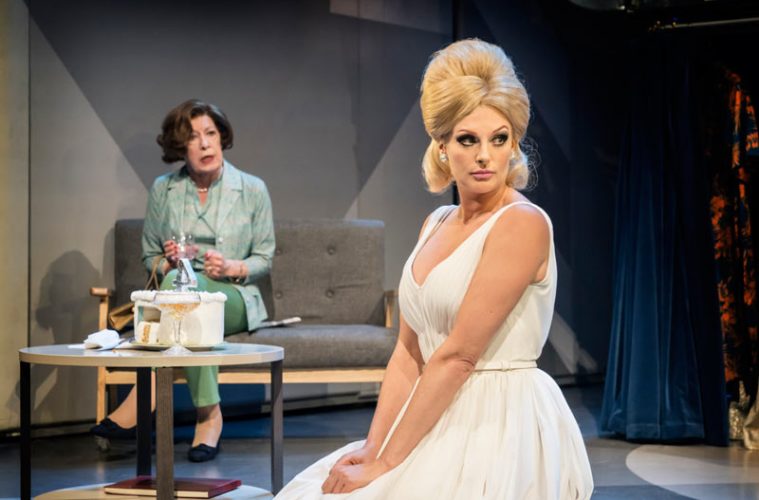 The reviews for Dusty are in! 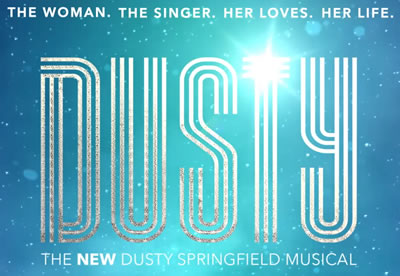 Roberta has been cast in DUSTY, the landmark new musical about the life of Dusty Springfield which will have its world premiere at Theatre Royal Bath in June 2018 before dates at The Lyceum in Sheffield, Newcastle Theatre Royal, and The Lowry in Salford. 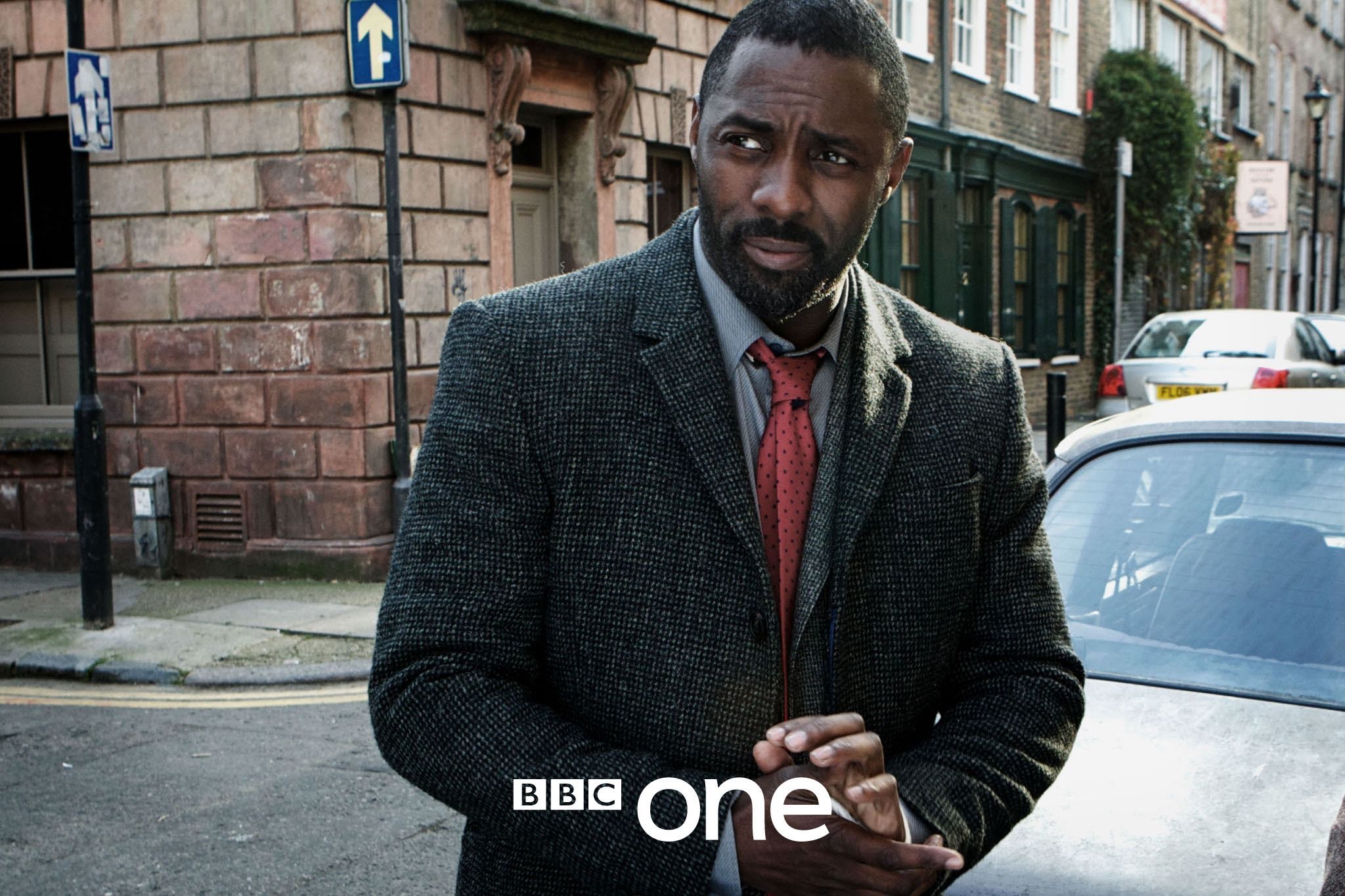 Roberta has been cast in Luther. She will play Celia Lavender in the 5th series of the show, coming out in 2018 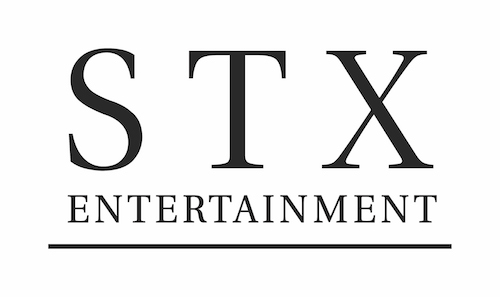 Roberta Taylor in 'The Foreigner' 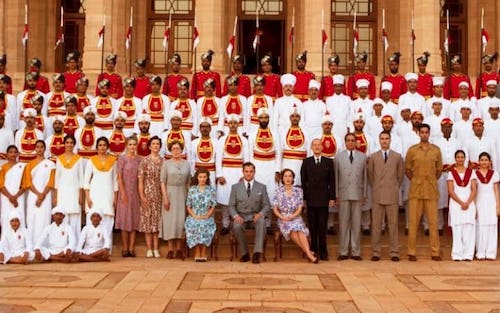