Jennifer is originally from Hong Kong, is based in London, and speaks fluent Cantonese and Mandarin.

She was choral scholar at the University of Cambridge, before going on to train at the Central School of Speech and Drama.

Jennifer played Ophelia and Horatio (in rotation) in the world tour of Hamlet with Shakespeare’s Globe. The production visited 189 countries and received the International Award from The Stage Awards (2015) and the Renee Stepham Award for Best Presentation of Touring Theatre from the UK Theatre Awards (2014). She also performed in the UK tour of Shore to Shore, and played the lead in Kiki’s Delivery Service at the Southwark Playhouse.

She played the lead in Acceptance at the Hampstead Theatre.

Jennifer was most recently featured in Chimerica for Channel 4 and Years and Years for BBC1.

Jennifer has been cast in Channel 4’s Chimerica, an adaptation of Lucy Kirkwood’s critically acclaimed play. 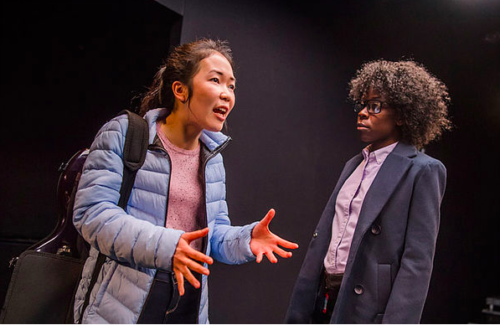 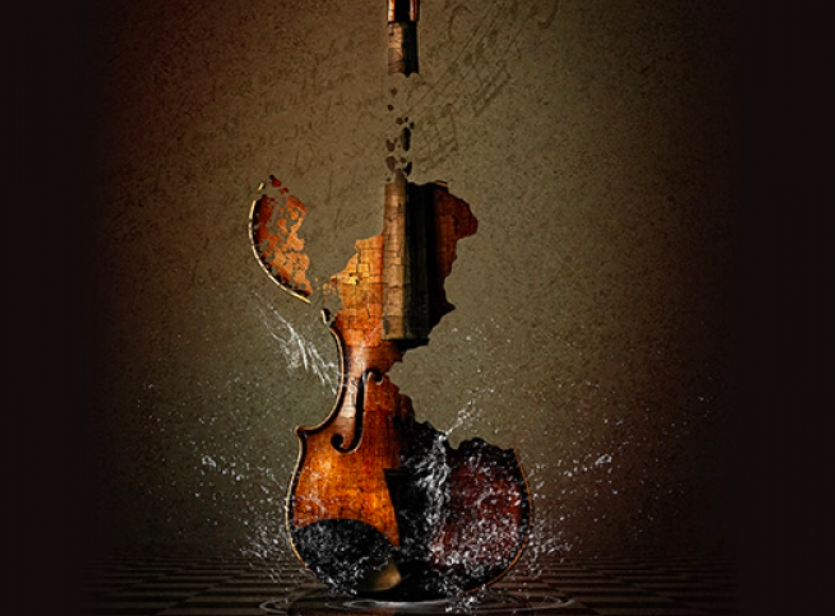 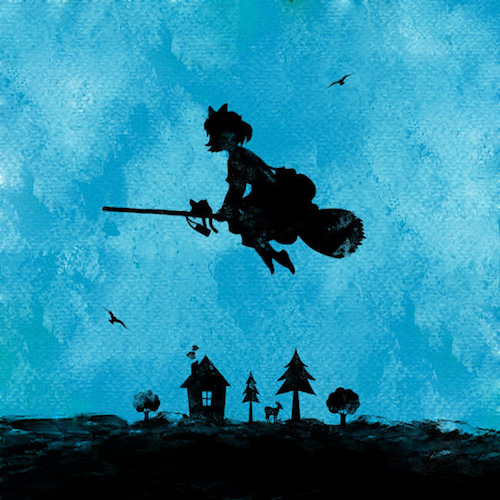 Jennifer Leong cast in the title role in Kiki’s Delivery Service at the Southwark Playhouse, directed by Kate Hewitt. 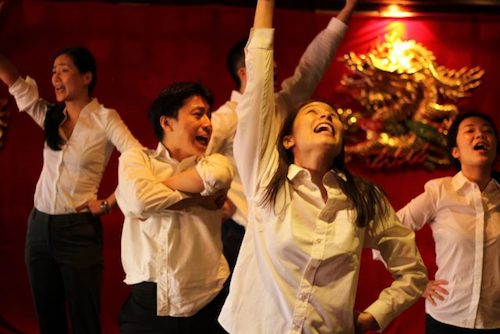 Reviews are in for From Shore To Shore

The reviews are in for From Shore To Shore, directed by David Tse and with Jennifer Leong playing Ying.

The press on Jennifer and the play: