Leander is a LAMDA trained actor, and published author.

He won Best Actor (2001) and Best Supporting Actor (2002), at the OUDS New Writing Festival, and won the LAMDA poetry competition in 2003. He has worked extensively in theatre, most recently  in The Two Noble Kinsmen and The Rover, at the RSC. His work on screen includes Captain America: The First Avenger, Atonement, Skins and a recurring role in Holby City.

Leander recently appeared in of Endeavour for ITV. He played the Sheriff of Nottingham in Robin Hood at the Watermill Theatre, and Ariel in The Tempest and Henry V at the Rose Theatre, York. 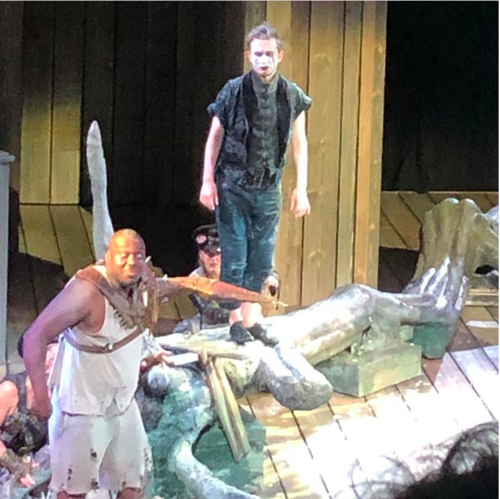 Reviews for Leander as Ariel in The Temspest 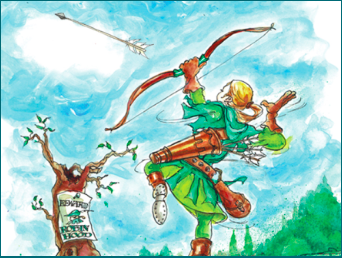 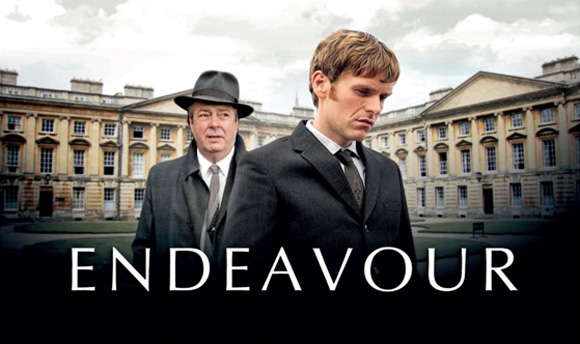 Leander is currently filming the new series of Endeavour.

Reviews in for 'The Rover'

The RSC’s production of The Rover receives 4 star reviews.

The press on Leander in The Rover: 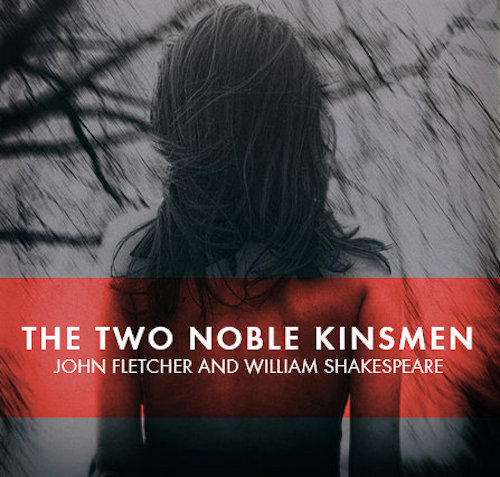 Reviews are in for the RSC’s Two Noble Kinsmen, with Leander Deeny.

The press on Two Noble Kinsmen:

Leander Deeny will play Host/Doctor in The Two Noble Kinsmen, and Blunt in The Rover at the RSC Stratford, as part of the company’s Swan Season.

For more information on both productions, visit the RSC website. 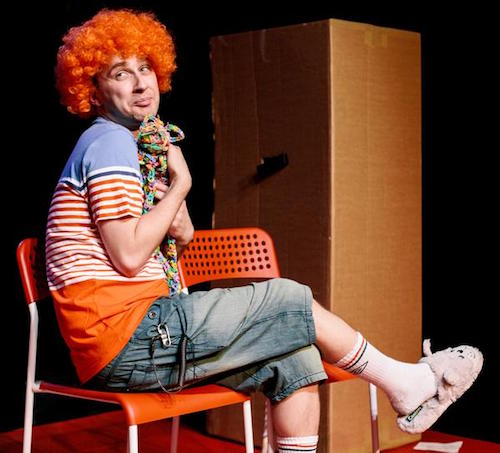 'Timmy Failure: Mistakes Were Made'

Leander’s one-man-show Timmy Failure: Mistakes Were Made, played at the Edinburgh Festival 2015.

Press on Leander as Timmy Failure: