Khali trained at Rose Bruford, and was nominated for the Spotlight Prize in 2012.

On stage, Khali performed in Machinal at the Almeida Theatre.

For television he has appeared in the new series of Endeavour on ITV and will next appear in Hold the Sunset on BBC1. 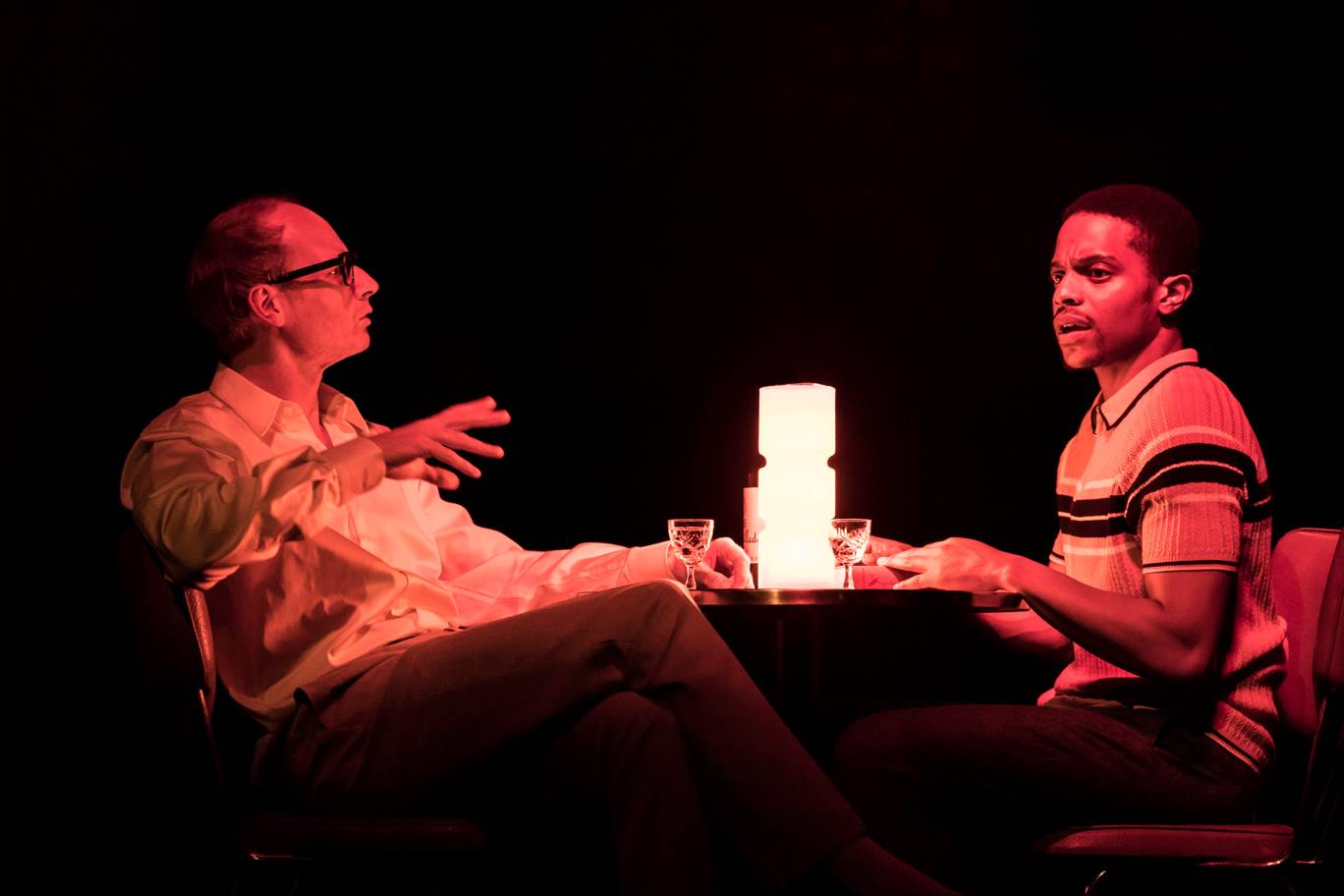 Reviews for Machinal at the Almeida are in! 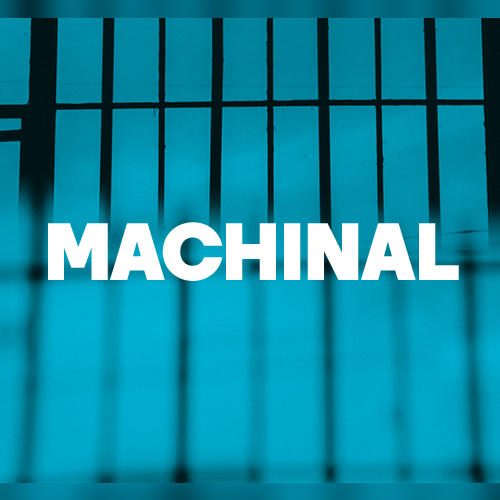 Khali has been cast in Machinal at the Almeida Theatre.  Directed by Natalie Abrahami, it will be on 4 June – 21 July 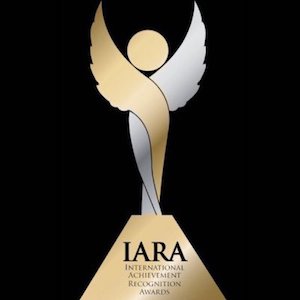 Khali will appear in the series pilot. Goodnight Sweetheart is a rebooted version of the hugely successful 90’s sitcom of the same name. 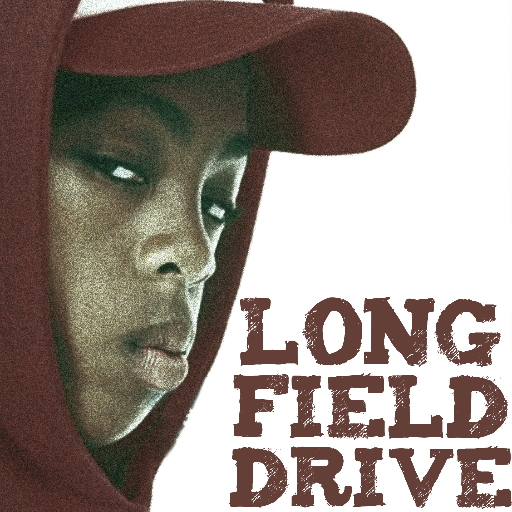 Longfield Drive is being produced by final year students at the prestigious Arts University Bournemouth.

For more information on the project, and to support the film, click here.

Khali played the guest lead in Doctors for the BBC.

The episode aired in January 2016. 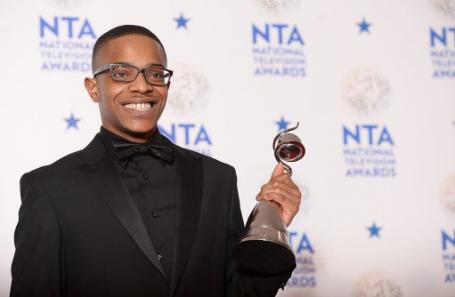 Khali won the award for Best Newcomer at the National Television Awards 2014 for the role of Dexter in BBC’s EastEnders. 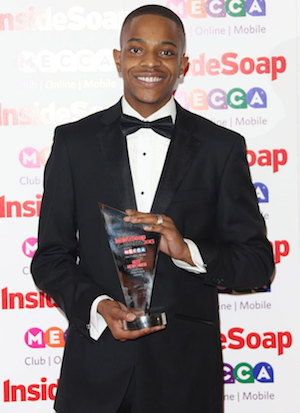 Khali won the award for Best Newcomer at the Inside Soap Awards 2013 for the role of Dexter in BBC’s EastEnders.